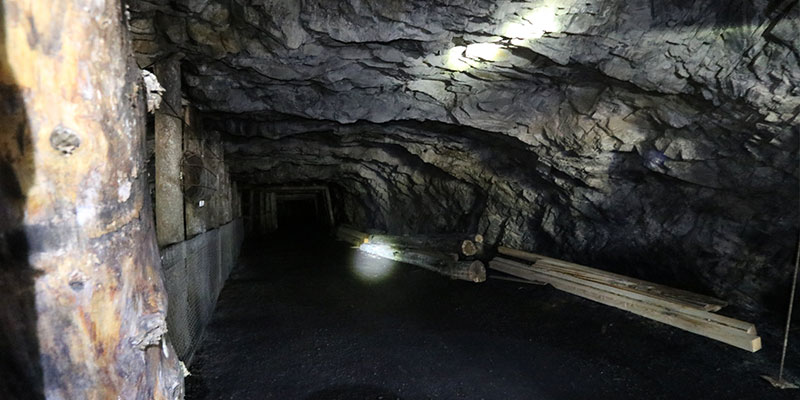 IFP Concerned About Slow Pace of Justice for Marikana Victims

Today marks 10 years since the tragic and senseless shooting of dozens of striking mineworkers at Marikana, with 34 losing their lives, and many left injured. A total of 47 people were killed between 12 and 16 August 2012.

As the IFP, we are deeply concerned: not only has the Marikana massacre left an indelible, bloody stain upon our democracy, but to date, there has been no real justice for the victims and their families.

According to a 13 August Daily Maverick report, as of May 2022, “not a single police officer had been charged for the killing of the 34 mine workers.” Further, “The police ministry declined to comment on what had been done – and still needed to be done – in terms of Marikana recommendations, saying that the SAPS would do so first.”

This is more than four years after the SAPS “Panel of Experts Report on Policing and Crowd Management” was released, on 27 May 2018.

How much longer are the victims and their families expected to wait for justice?

This lack of measurable progress reveals a deliberate lack of political will to accept accountability and responsibility for this tragedy, and no attempt to make reparations. It further speaks to ongoing governance issues at the SAPS, which have been left to fester for far too long. These issues continue to inflict damage upon the people of South Africa – as we saw with the more recent July 2021 unrest, where police intelligence was left high and dry, and ordinary citizens paid the price.

As the IFP, we call for a progress report from both the SAPS and the Justice Department on the status of the Marikana recommendations, as well as prosecutions. We further demand that a reasonable deadline is established for such reports to be made public.

Our thoughts and prayers are with the victims and their families on this difficult day.
—
Contact
Hon. Mkhuleko Hlengwa, MP
IFP National Spokesperson
071 111 0539