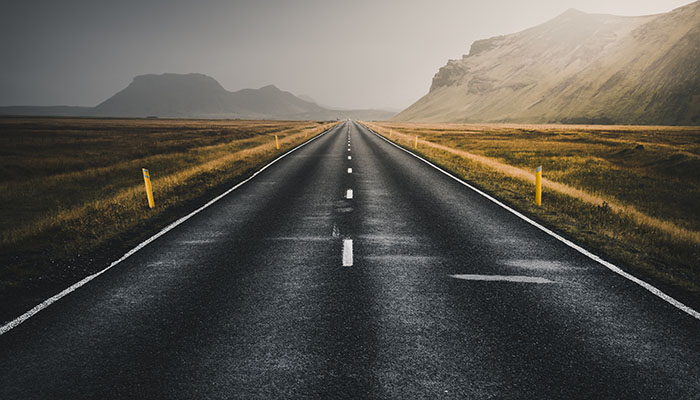 IFP Concerned About the Escalation of Road Fatalities in KZN

The IFP has noted with concern the increase in accidents and fatalities on KwaZulu-Natal roads perpetuated by drinking and driving.

This follows a truck accident that took place on Wednesday morning in Jozini, in the north of the province. According to the police, the sugar cane-laden truck collided with five cars, mowing down eight people, leaving 11 people with critical injuries, and nine sustaining minor injuries.

The driver of the truck – who initially lied about the cause of the accident, blaming it on the malfunction of his brake system – was later confirmed to have been driving under the influence of alcohol. He was later apprehended by the SAPS.

Since the lifting of the alcohol ban 11 days ago, the number of deaths on our roads has skyrocketed shockingly, with 80% of these accidents deemed to have been influenced by drunken driving. Additional fatal accidents were reported in Newcastle, Dundee and other areas.

We are saddened by the loss of life – of both pedestrians and passengers – in approximately 30 accidents that have occurred within a week of the alcohol ban being lifted.

It is unfortunate that our people have turned the lifting of the alcohol ban, announced by President Cyril Ramaphosa, into a mockery, killing innocent people. We are also concerned that these accidents are competing for limited resources earmarked for Covid-19 pandemic patients in our health facilities. This will put an unnecessary strain on the Department of Health.

The IFP wishes to send condolences to the affected families and those who have lost their loved ones.