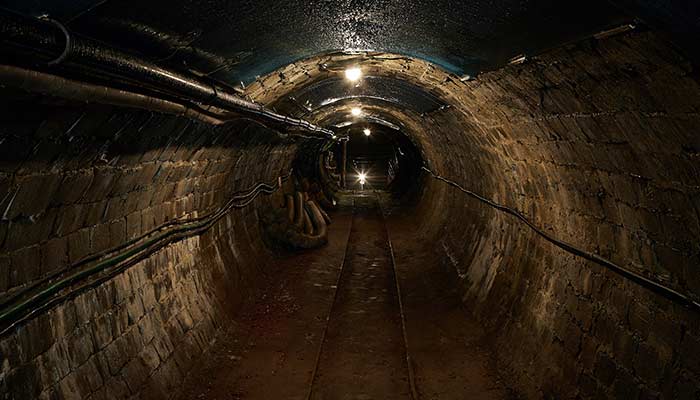 The IFP in the KZN Legislature is convinced that the sewage spillage onto eThekwini Municipality beaches is not a problem that can be resolved overnight, as this appears to be the result of a total breakdown and collapse of sewage water treatment systems in most parts of this Municipality. This is evident in our latest finding about a collapsed sewage pump station in Athlone Park in Amanzimtoti, South of eThekwini.

After IFP members paid a visit to the malfunctioning and deserted Athlone Park Pump Station, it became apparent that the eThekwini Municipality has to take responsibility for the Isipingo Beach sewage spillage. Even the Amanzimtoti Golf Course was not spared, as muck was visible all over the grass and could be exposing the golfers and staff to hazardous materials. There was evidence of a backflow of sewage from manholes around the clubhouse and in the car park.

It is therefore safe to assume that the most parts of eThekwini coastline are swamped in sewage.

The Pump Station is reported to have been non-functioning for over two years, which forced the Golf Club to construct an alternative sewer pit, which flows into the Isipingo River. The Isipingo River automatically spills over to Isipingo Beach. Fish, aquatic plants, and animals are clearly compromised by sewage contamination, with dead fish seen on the riverbank.

The IFP is deeply concerned that eThekwini Municipality appears to have turned a blind eye to this problem for over two years, endangering the lives of surrounding communities and local flora and fauna, due to sewage spilling directly into the estuary.

After this exposé, and many other reports about the safety of using eThekwini beaches, it is safe to conclude that our beaches are not ready to welcome holidaymakers and revellers and remain infected with E. coli. The eThekwini authorities must stop playing with people’s lives and take immediate action to repair the Athlone Pump Station. They need to stop the hazardous flow of raw sewage into the Isipingo River immediately. People’s health is at risk. Moreover, these toxic conditions will impact negatively on economic activity along popular eThekwini beaches during the festive season.
—
Contact
Hon. Nessa Bhanprakash
IFP Spokesperson for Conservation and Environmental Affairs and Tourism in KZN Legislature
072 711 1129