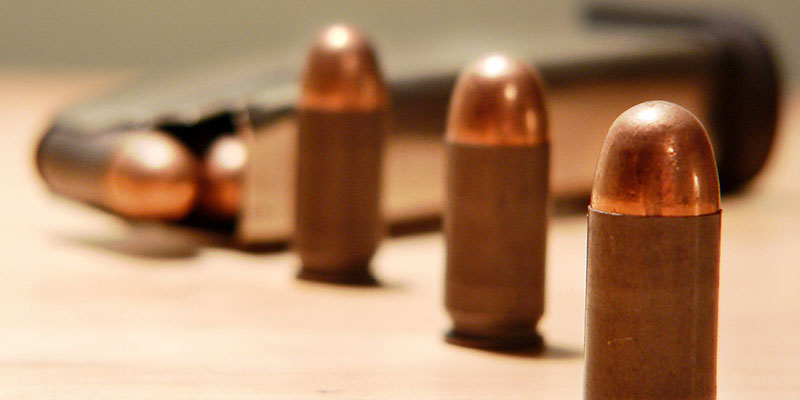 IFP Condemns Another Shooting Of Its Member In Umtshezi

The IFP questions the silence of the ANC on the matter of IFP supporters being shot and killed in uMtshezi following another shooting of its member just because he was wearing an IFP t-shirt in uMtshezi while he was going into his home.

“I was informed by IFP councillor from uMtshezi, Mthembeni Majola that IFP member Mr Mcupheni Mbona (43) was shot in KwaMatshesi by an ANC member just because he was wearing IFP t-shirt. According to Cllr Majola the person who fired the shot is a well know ANC member and the charge of attempted murder was opened ,” said IFP National Chairperson Mr Blessed Gwala, MPL.

“We are perturbed by the ANC’s stance in these matters because since the killing of our two members in uMtshezi last week who were shot and killed by the ANC member the ANC is quite. One wonders whether these killings are orchestrated by the real ANC members. This violence is continuing even though we have reported similar incidents. We must do everything possible to prevent violence and assist the police to apprehend perpetrators. Violence has no place in our democracy. Let us unite and defeat those who are trying to sow mayhem through killing people in this province. It is not acceptable,” continued Mr Gwala.

“We are calling on people to respect political freedom and campaign in peaceful manner in order to uphold the basic principles of democracy. We call upon our members to continue to be disciplined,” concluded Mr Gwala.