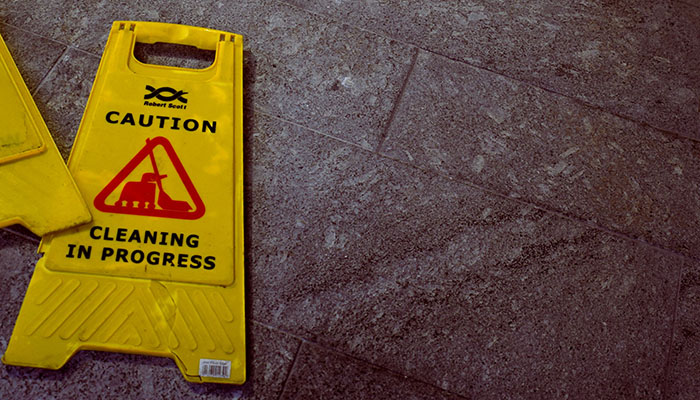 The IFP is horrified by news of the non-payment of salaries of screeners and cleaners hired on a temporary basis to help arrest the spread of Covid-19 in KwaZulu-Natal schools.

We have learnt with shock and dismay that some of these cleaners have not been paid for almost five months, such that they are threatening to destabilise the learning process in one of the Durban schools.

Last month some of the school cleaners in Pongolo, in the northern part of KwaZulu-Natal, downed tools and embarked on a strike, demanding their remuneration. They also threatened to shut down several schools.

Some of the cleaners voiced their dissatisfaction with their remuneration, citing that their peers in other schools earned more.

We discovered that other workers are paid R100 daily rate in a school with an enrolment of between 900 and 1500 learners. One of the cleaners claimed that she clocks in at work by 6h30 in the morning, and only finishes at 17h30. Like her fellow workers, she has not been given a contract. The IFP strongly recommends that the salaries of these workers be paid straight into their accounts, not into the school accounts. They must also be given contracts, so that they know what is due to them.

The IFP questions the integrity of the Department of Education as they further frustrate the impoverished, downtrodden and helpless people who struggle to put bread on their tables. The IFP believes that someone has to account for this selfish behaviour, and for failing to pay workers who have diligently performed their duties as expected.

What happened to Batho Pele – People First – Policy? We demand that these workers be paid accordingly and immediately.