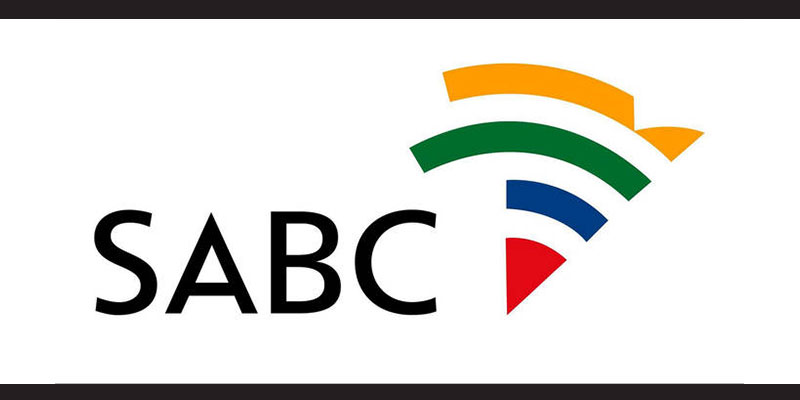 The IFP condemns the decision by the South African Broadcasting Corporation (SABC) that it will no longer show footage of violent public protests, because they are no longer willing to “provide publicity to such actions that are destructive and regressive.”

The Broadcasting Act, which guides the work of the SABC, aims to, inter alia, align the broadcasting system with the democratic values of the Constitution and to enhance and protect the fundamental rights of citizens.

One of these fundamental rights is, without doubt, the freedom of expression and the freedom to protest.

The Act also requires the SABC to provide news and public affairs programming which meets the highest standards of journalism, as well as fair and unbiased coverage, impartiality, balance, and independence from government, commercial and other interests.

This decision clearly flouts both these provisions of the Act.

Furthermore, the SABC’s argument, that covering these protests will only lead to more protests, does not hold any water. Violent protests often happen before the media arrives in a troubled area, as was the case in Vuwani recently.

What the SABC, in essence, is telling South Africans through this alarming decision today, is that it is no longer willing to adhere to the Broadcasting Act, but it will instead apply self-censorship in order to protect the ANC from bad publicity ahead of the local government elections. It will also abandon its principles as public broadcaster, by no longer airing issues which deeply and profoundly affect the South African public.

The IFP, like many other opposition parties, have over many years expressed concern that the SABC is fast losing its credibility as a public broadcaster. Disturbing incidences in the past, such as the “canning” of politically sensitive programming and the banning of certain political commentators, were case in point. Today’s decision just further weakens the SABC’s credibility as a public broadcaster.

The IFP calls on ICASA to urgently intervene in this matter. ICASA is tasked with ensuring that broadcasters covering the upcoming local government elections, do so fairly.