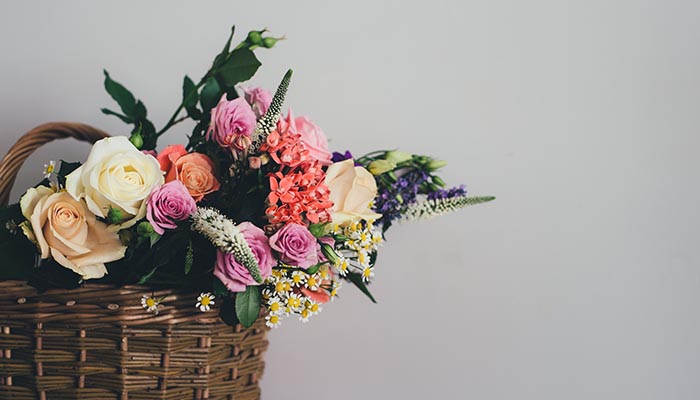 On behalf of the Inkatha Freedom Party (IFP) I wish to express our heartfelt condolences to the Xulu family (oGxabhashe) and their relatives on the sad news of the passing on of our KZN and country sports legend, Mr Cedric “Sugar Ray” Xulu.

We also express the condolences to Usuthu family, to the sporting fraternity in KwaZulu Natal and South Africa and specifically to all Usuthu legends who played with uBaba Sugar Ray Xulu in AmaZulu football Club.

Mr Cedric “Sugar Ray” Xulu played soccer at the difficult times of our country when Black people were prohibited the many opportunities to establish themselves in their talents and prosper. But, together with many others, he was in a way able to break those chains and succeeded to make a name for himself and became a household name in soccer and in sports in South Africa. It is befitting that Clermont Township has a soccer stadium named after him.

Even after retirement, Mr Cedric “Sugar Ray” Xulu and many other Sports Legends in KZN such as Michael “Bizzah” Dlamini, Shoes Shamase, Shaka Ngcobo, Vuma Mfeka and many others, continued to become a valuable resource to sports development in the province of KwaZulu Natal through their participation in the many forums aimed at promoting sport in the province. Your contribution to the development and promotion of sport in our country will never be forgotten. The IFP says yours was a life well lived and you became a very good Ambassador of the promotion of goodwill in our province and our country.

To all Usuthu family and other sporting fraternity, we also thank you for nurturing this talent and others to fruition and ensuring that sport talent in our province become a noticeable and respected profession.

The passing on of Mr Cedric Xulu, whilst felt closely by the family, but it is a loss to all the sporting fraternity of our country. Rest In Peace Sugar Ray Xulu.