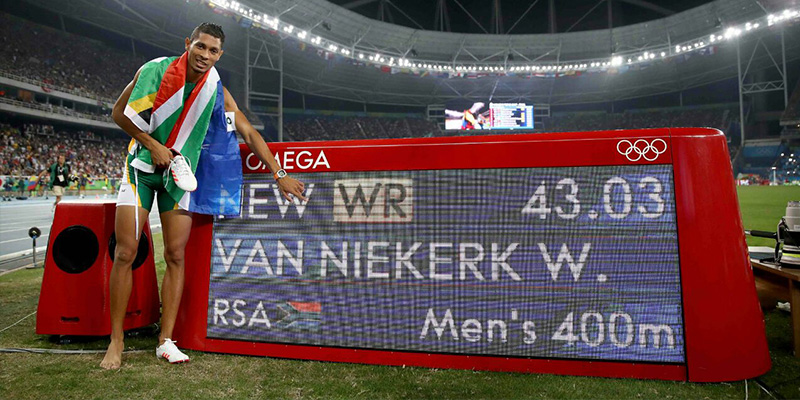 We are extremely proud of Wayde. We do not just celebrate the fact that he won a gold medal for South Africa, but also the fact that he broke the men’s 400m world record. Team South Africa, Rio 2016, has done us proud from the start of these games. This team is very capable and has shown us that one can emerge victorious despite challenging circumstances. The resilience and perseverance of Luvo Manyonga, a silver medallist, is testimony to this fact and also deserves our highest praise.

The total number of seven medals for our country thus far, gives us hope that our athletes will continue to do us proud and add more medals to the tally. The number of medals this year already exceeds those we won in the 2012 London Olympics.
The IFP wishes Team South Africa the greatest of success in the events that remain.