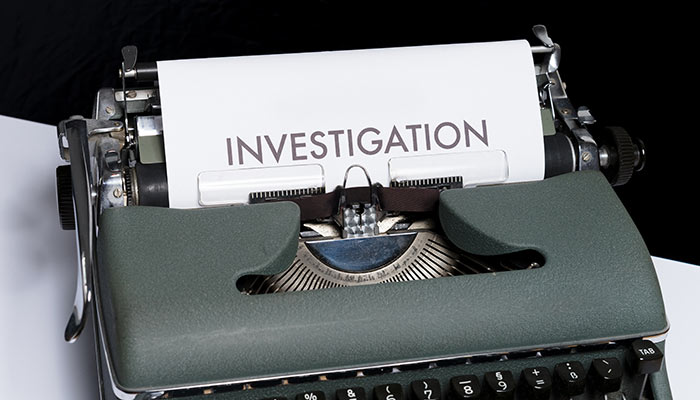 The IFP has taken note of a video and the widespread outrage from the public and political parties alike, following comments made by IFP Councillor and Speaker of Abaqulusi Municipality, Cllr MB Khumalo, at a funeral.

As the leadership of the IFP, we share the concerns that have been raised and we view these allegations in a very serious light.

It is against this background that we have therefore instituted a process that might result in the possible precautionary suspension of Cllr Khumalo, pending the finalisation of an internal enquiry.

We will report back to the public once the internal enquiry has been completed and will not hesitate to take decisive action, if deemed necessary.

The IFP is a party that demands integrity and servant leadership from all our Councillors, and we made a pledge to voters that we intend to play our part in fixing South Africa. The IFP will continue to work tirelessly to rebuild municipalities that have been run into the ground through mismanagement and unethical leadership.

In order to honour this pledge, we will leave no stone unturned to root out corruption and nepotism, wherever it may manifest.

This remains our commitment to the people of KZN and South Africans at large.
—
Contact
Cllr Thami Ntuli
IFP KZN Provincial Chairperson