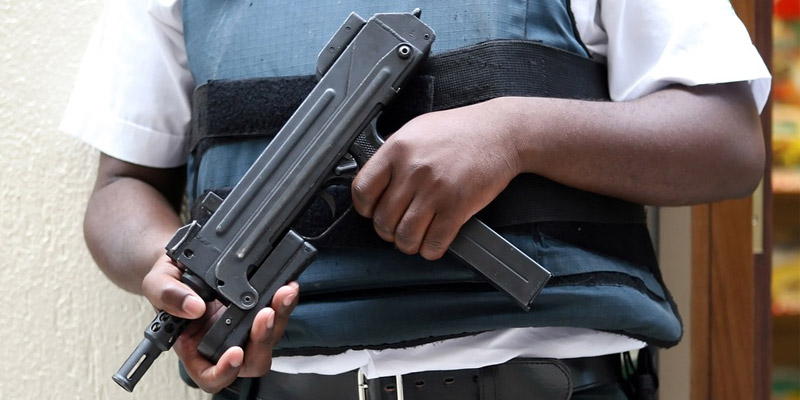 The Inkatha Freedom Party demands answers from Newcastle Mayor, Makhosini Nkosi as to why he instructed a VIP Company to withdraw its bodyguard from protecting one of its councillors who survived an ambush yesterday.

“Our councillor in Newcastle, Mr Thamsanqa Nzuza survived a deadly ambush when unknown assailants open fired to his car while he was enroute to a nearby shop yesterday evening. Cllr Nzuza was earlier informed by the owner of a VIP company that they received an instruction from the Mayor that his bodyguards must be withdrawn with immediate effect as of last Friday,” said IFP National Chair, Mr Blessed Gwala.

“What we want to know from the Mayor is why was it that only Nzuza’s bodyguards were withdrawn but not those of ANC councillors?  This raises more questions than answers of how the assailants were made aware that now Nzuza is vulnerable and he was an easy target without bodyguards. Although we are not accusing the Mayor of being behind the ambush, we want him to come clean because we are of the view that this was a well organised hit. We find it difficult to believe that this was just another criminal act,” continued Mr Gwala.

“We call on the KZN MEC of Community Safety and Liaison, Mxolisi Kaunda to urgently institute his own investigation into this matter. Furthermore, we call on the police to work tirelessly to look for these thugs. We cannot afford a sluggishresponse by the police when they have to investigate cases involving IFP supporters because they are seems to be active only if it is an ANC councillor or supporters involved,” concluded Mr Gwala.