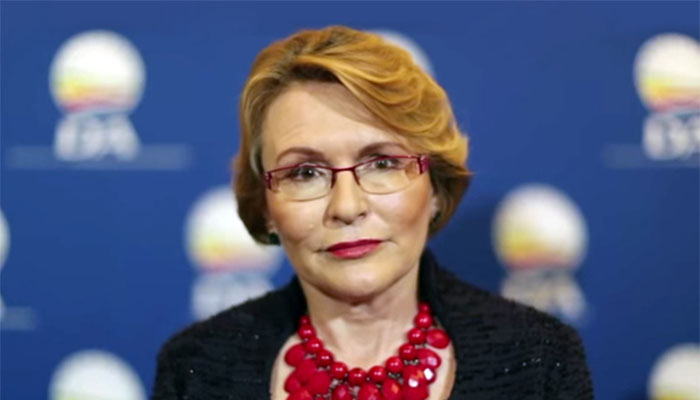 IFP: DA’s Hellen Zille’s utterances are careless and should be condemned

The IFP is concerned about murders and the increase in crime in general in South Africa. However, singling out a particular group as if it is the only one affected is dangerous, careless and divisive. Such statements do not only incite violence but sow division amongst farmers, farmworkers and South Africans in general.

The utterances of newly elected DA Federal Council Chairperson, Helen Zille, allegedly made on Radio 702, are irresponsible and should be condemned. She was quoted as saying that 50% of murders in South Africa are of farmers and that more farmers are leaving our shores.

The IFP is disappointed by these utterances, which could sow division in the agricultural sector, a backbone of South Africa’s economy. We were hoping that the DA’s new leadership would come up with new strategies in the right direction – especially in combating crime, instead of pre-empting the worst about the country. Statements like these fuel animosity and deepen the cracks we are experiencing in the farming sector, especially in the Free State and KwaZulu-Natal.

This country is experiencing a surge in crime across its length and breadth, which mainly emanates from unemployment and poverty.

The IFP is on record calling for government to prioritise the prevention of farm attacks and murders. The killing of farmers is a concern, as farm attacks will have adverse effects in the country, such as soaring food prices and unstable food security.

We are convinced and optimistic that General Khehla Sitole’s intervention – by starting discussions with farmers’ unions and representatives about the safety of rural and farm areas early last month – will yield positive results. Among other issues discussed was the introduction of drones for monitoring cross-border crimes, which most recently seem to be on the increase.