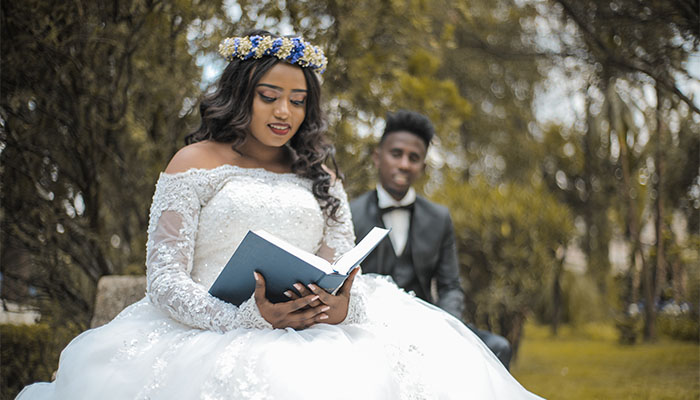 We support the changes because we believe that the women of our country need protection, should they enter any form of marriage.

We as the IFP were concerned when, under the Customary Marriages Act, women in polygamous marriages had no protection from the State, which they are entitled to as South African citizens. To see amendments referring to joint and equal ownership, management and control over marital property is a victory indeed for many women of our country who are in customary marriages.

We believe it could further assist if the Bill clearly defined the different categories of property, in order to ensure that women are not inadvertently disadvantaged.

The IFP firmly believes that women in customary marriages must enjoy equal rights of ownership, including the ownership of property.

It will be helpful if the government embarks upon awareness programmes – in partnership with Amakhosi – to make women in customary marriages aware of the changes to the law after this Bill has been enacted, to ensure that they know that the legal framework gives them full rights to property ownership.