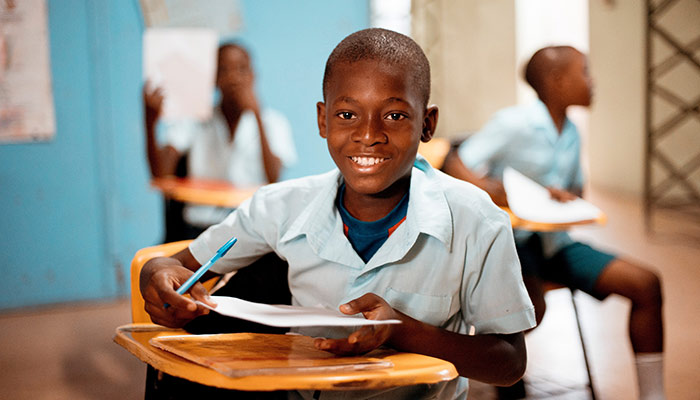 The Inkatha Freedom Party in KwaZulu-Natal expresses its concerns about the haphazard and careless manner in which the Department of Social Development handled the Children’s Amendment Bill [B18B-2020].

This Amendment Bill was necessitated by the enormous backlogs in the foster care processes at the court level and the challenge of the shortage of social workers.

As far back as 2011, the North Gauteng High Court intervened to force the Minister of Social Development to find a legal solution to the foster care system’s problems that place thousands of children at risk of being forgotten whilst in foster or alternative care or having their grants stopped.

Eleven years on and with many court order extensions later, the Department was forced to meet the deadline set by the North Gauteng High Court. Of the 146 clauses that needed amendments, the Department focused on just the 12 provisions that directly dealt with foster care to extend the Children’s Court’s jurisdiction and further provide for the maintenance of abandoned or orphaned children.

Against this background, the KZN Portfolio Committee on Social Development held six public hearings covering 11 districts. These public hearings were very well attended by concerned citizens as well as civil society organisations who made valuable and, in many cases, pertinent inputs.

Submissions from all nine provinces were made to the Department, but we are surprised to note that only two of the proposed amendments were agreed to by the DSD. It is highly apparent that not a single proposal from KZN was considered or even responded to by the Department, and no reasons were given for such exclusions.

The Committee on Social Development was provided with the express assurances that these proposed amendments would be considered together with the outstanding 124 clauses, which, in effect, means going back to the very same people and constituencies to conduct further public hearings on matters that have already been dealt with at a significant cost to the province of over R1million rands. This fruitless and wasteful expenditure of the highest order could have been avoided if the Department had acted timeously in responding to the court order.

No consideration was given to the fact that social workers are expected to monitor and report on the well-being of children in foster care and present reports on their status. It is very concerning that only about 17 500 social workers are required to do the work that requires at least 70 000 social work staff.

The IFP places on record that we are unwaveringly in favour of strengthening legislation that seeks to protect the well-being of all children, but we cannot and will not fall in line with a process and outcome that aims to tick the box to satisfy a court order without placing the well-being of children and caregivers at the forefront.

We have a constitutional obligation to pass laws in the interest of the most vulnerable in society — in this instance, children in need of foster care and support.

Since this Amendment Bill will impact the lives of children in foster care, the Department should be more conscientious in its consideration and deliberations of the proposals made by the provinces since much time, effort and finances went into conducting the public hearings.

Given the above concerns, the IFP in KZN will not support the current-form Children’s Amendment Bill [B18D-2020] at the Special Sitting of the KZN Legislature on Tuesday, 15 November 2022.
—
Contact
Hon Les Govender MPL
Inkatha Freedom Party
083 974 4894