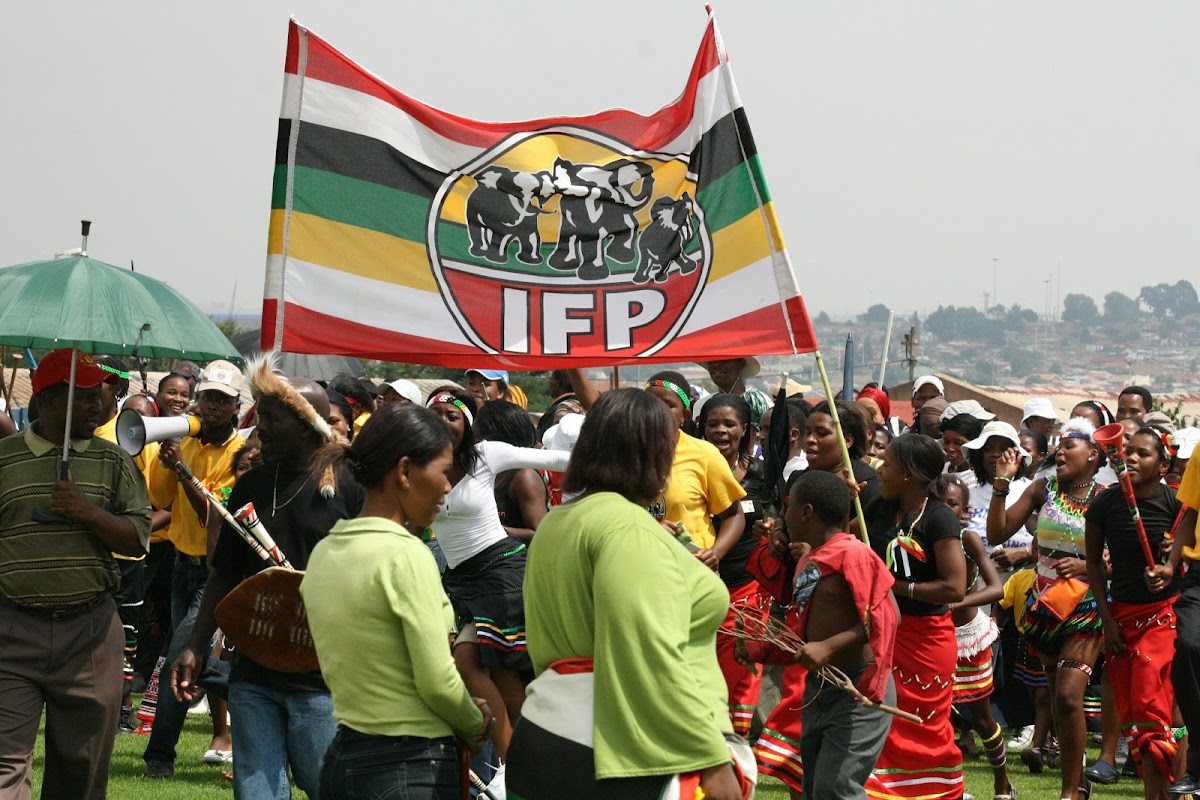 IFP: Defending the Right to Protest Against Abuse of Power

The IFP has been surprised by a reactionary press statement issued by the South African National Editors’ Forum (SANEF) in response to our intended protest march to the offices of City Press on Friday, 16 September 2022.

We have engaged SANEF on the continual abuses of power by the Editor of City Press, Mr Mondli Makhanya. Following our meet-and-greet meeting in Johannesburg, led by President VF Hlabisa, with the Chairperson of SANEF, Mr Sbu Ngalwa, we provided an account of the challenges we face.

Yet Mr Makhanya simply continued his tirade of abuse against Prince Mangosuthu Buthelezi and the IFP. SANEF subsequently claimed that they could not intervene, yet the issuing of a statement yesterday was an intervention in itself.

It is disingenuous to pretend that we have not exhausted all other avenues to resolve this. We have continually lodged complaints with the Press Ombudsman and repeatedly tried to engage City Press itself.

SANEF knows very well that we are not simply “unhappy with some reports published” by City Press. They know exactly what our complaint is: it is against City Press allowing a man – who is demonstrably compromised in his objectivity and moral authority – free rein to publicly and repeatedly commit slander.

We would like to remind SANEF that the right to assemble, to demonstrate, to picket and to present petitions is enshrined in Section 17 of South Africa’s Bill of Rights. We also remind them that, in terms of the United Nation’s Universal Declaration of Human Rights, everyone has the right to peaceful assembly.

Protest is not “bullying”, “intimidation” or a “dangerous idea”. Indeed, labelling the exercising of our right as such is, in itself, an act of bullying and intimidation by SANEF.

The same Declaration states that no one shall be subjected to degrading treatment. How is it even vaguely justifiable for an Editor to use their public platform to repeatedly declare someone a “mass murderer”, “a cruel butcher” and someone “with blood on their hands”, when that person has never once been accused, arrested, tried or convicted of any crime? That is a cut-and-dried case of defamation; and any Editors’ Forum that would defend such a clear abuse of power is not worth its salt.

Mr Makhanya has misled SANEF when he claims that the defamation case brought against him by Prince Mangosuthu Buthelezi was abandoned. The case was stalled by Covid-19, but remains in progress.