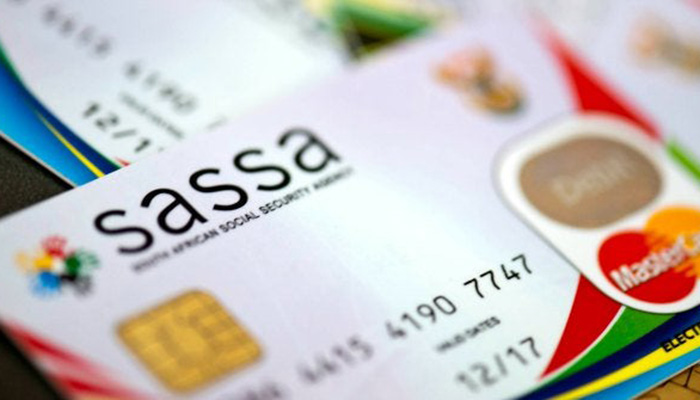 IFP: DEFRAUDING SOCIAL GRANTS IS THEFT FROM THE POOREST OF THE POOR

The IFP calls for harsh punishment for corrupt officials who are defrauding social grant recipients who are the poorest of the poor.

The act of stealing social grants that are meant to help people who are dependent on these grants to survive from month to month must be met with harsh sentences. Many families are depending on grants to survive but when people are defrauding those grants it means that they want those people to “die a slow death”. There are many people who are taking medication who cannot afford to take their medications on an empty stomach. In this context, the theft of social grants is no different to “attempted murder”.

Therefore, people who are defrauding social grants must be punished severely by denying them bail with no option of a parole. We urge our courts to take this matter seriously by showing no mercy to corrupt officials. Corruption must be rooted out and this can only be achieved when harsh sentences are meted out to the perpetrators. The fight against corruption in this sector should not remain a pipedream but there should be pragmatic punitive repercussions against those involved.

Apart from the Post Office in question, the IFP is pointing its finger at other offices that administer social grants which must be investigated for similar criminal activities. Such investigations will send a clear message that people with an insatiable appetite for stealing public funds meant for the poor are weeded out from our society.

The IFP believes that lifestyle audits must be conducted for all senior Post Office managers in a bid to curtail the accumulation of illicit wealth. Those holding or have held senior positions should not fear undergoing a lifestyle audit if they have nothing to hide. It is immoral for public officials to live lavish lives funded by theft from the poor when they should be serving indigent people.

The IFP further calls on Sassa to ensure that its Shayumoya initiative renders a joint task team investigation comprising Sassa, SAPS, and the National Prosecutions Authority is extended to remote rural areas as well.