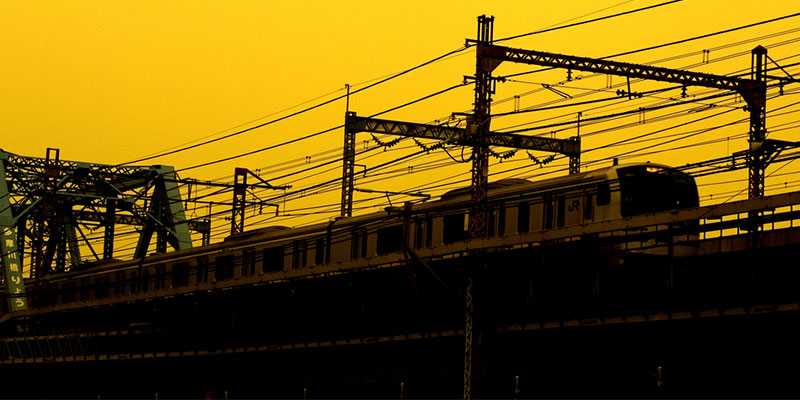 The Inkatha Freedom Party demands an urgent investigation into Prasa’s Afro4000 trains after its passenger freight train en route to Cape Town from Johannesburg derailed in Kimberly on Monday, endangering the lives of more than 50 passengers on board.

IFP’s Transport spokesperson Hon KP Sithole, MP said, “What happened is not surprising! There was a controversy right from the beginning when these locomotives were purchased. Now Transnet and PRASA are playing the blame
game, with PRASA running away from the fact that they ignored their engineer’s warning that these locomotives were too high and ran the risk of damaging overheard electric cables”.

“The procurement of these locomotives was already marked by tender irregularities, maladministration relating to financial mismanagement, and appointment irregularities against PRASA. The people linked to these irregularities must be brought to book!” added Hon Sithole.

“The minister of transport must conduct a full forensic investigation into this matter. We also awaiting Public Protector’s report on Monday in this matter,” concluded Hon Sithole.