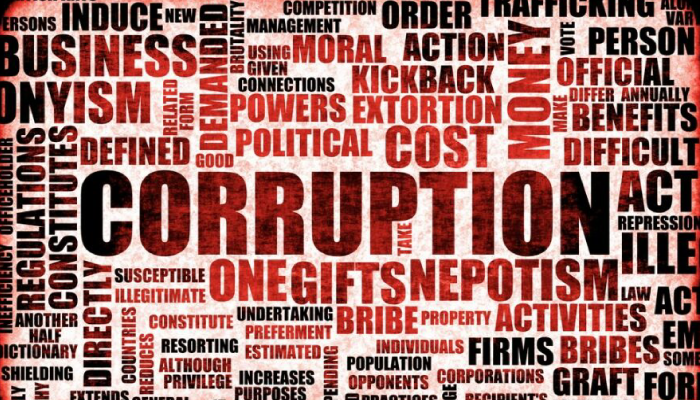 The IFP calls upon the Auditor-General Kimi Makwetu to start exercising his powers contained in the Constitution and Public Audit Amendment Act to refer suspected unlawful acts to relevant public bodies such as Hawks for further investigations.

The Auditor General’s office must have sharp teeth to bite.

The IFP is gravely concerned with the dysfunctionality of local municipalities in this province after the Auditor General Kimi Makwetu revealed a worrying deterioration in all audited outcomes in KZN municipalities. Out of the 257 municipalities audited in the country only 18 received clean audit outcomes. Only 1 municipality in KwaZulu-Natal managed to produce quality financial statements and performance reports that received a clean audit.

The IFP call on the new KZN MEC of COGTA, Sipho Hlomuka to roll up his sleeves and start to assist and support the struggling municipalities as is mandated by the Systems and Structures Act.

We are deeply concerned that our municipalities continue to disregard AG constant and insistent recommendations. The AG reported that irregular expenditure decreased from R29,7 billion to R25,2 billion.

The IFP also take note that the AG reported that in several municipalities the record was kept in such a poor state that no audit outcome could have been made and thus the real irregular, fruitless and wasteful expenditure could be much higher.

And an example of unlawful actions and the poor running of the municipality became evident when the corrupt officials of eThekwini Metropolitan Municipality were intentionally intimidating and threatening officials from the Auditor General’s provincial office to halt the auditing process in the attempts to hide the corruption and protect the delinquents. These officials must immediately be arrested. It is also extremely concerning that some of municipal leaders including the Mayor are already facing charges of fraud, corruption and contravention of the Municipal Finance Management Act, the Prevention and Combating of Corrupt Activities Act, the Prevention and Organised Crime Act and Contravention of the Riotous Assemblies Act.

The IFP, as the official opposition will be ensuring that Auditor General Kimi Makwetu uses powers vested in him to help to ensure all perpetrators face the consequences and get charged without fear or favour. We will become the friends of the AG’s office in the province, to ensure that it exercises it powers in all municipalities to the benefit of our province. We will also hold the MEC’s for COGTA and Finance accountable.

Lastly, we call on the ANC led provincial government to take appropriate steps to hold this terrible situation that our municipalities find themselves in by putting a stop to corruption, lack of accountability and other municipal governance failures.

If we do not act immediately with utter conviction, we will not be able to reverse our province’s poor financial controls that will lead to the poor suffering even more.