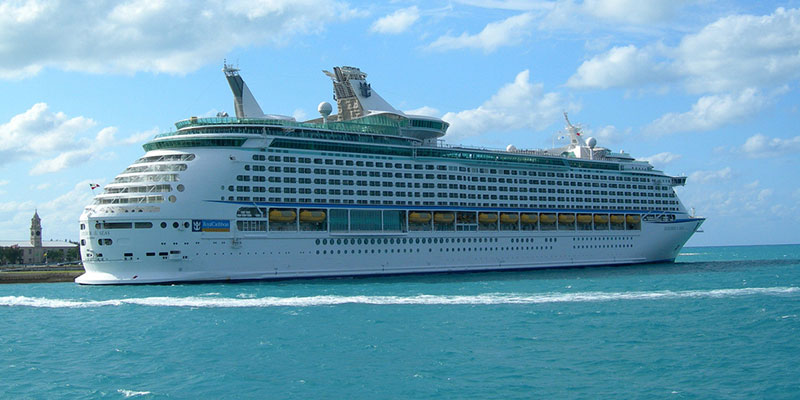 The Inkatha Freedom Party condemns the eThekwini Municipality for its proposed ship cruise for councillors and officials that will cost the tax payer over R160 000.

“The IFP has always condemned corruption and waste of public funds and therefore supported the call by the President of the country and the Minister of Finance for all government entities to embark on cost-cutting measures to prevent wasteful expenditure. As the IFP we view the spending of more than R160 000 of public funds on a “conference cruise” as criminal. The so called “conference” can very well be held at the city hall at no cost to the tax payer. We cannot believe that the municipality would defy a call from the highest office in the land and embark on such a jamboree. Whatever information that would be imparted on the cruise can very well be made available to the councillors and officials at any of the many municipal halls that are to be found all over the city,” said IFP National Chairman, Hon Blessed Gwala MPL.

“We cannot remain silent when public funds are squandered through such blatant extravagance. This money should rather be utilised to address the many pressing service delivery issues facing the citizens of the city. There are roads that need urgent upgrading, hostels that are in a terrible state of disrepair, shack settlements that were destroyed by the recent storm and this list goes on but the city officials see fit to splurge this huge sum of money on a holiday for councillors and officials. The MEC for COGTA, Nomusa Dube-Ncube must also add her voice in condemning this waste of public funds. We cannot have a local authority that wastes tax payer’s money with such disregard for the plight of its people. The citizens of Durban must keep this in mind when they have the opportunity to vote in the local government elections later this year”, concluded Hon Gwala.