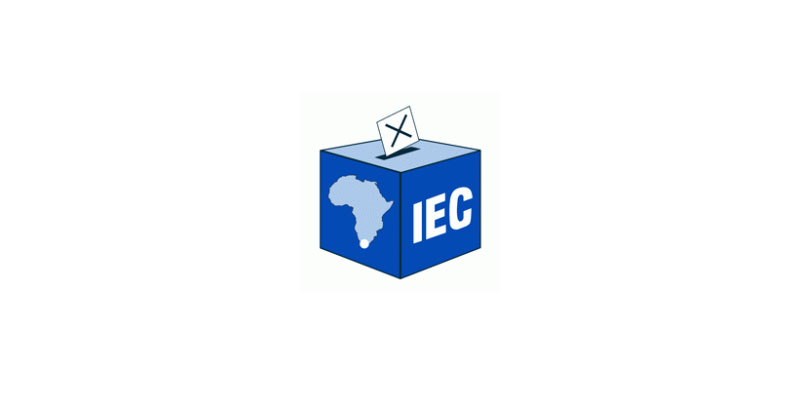 IFP Denounces The Postponment Of By-elections

The Inkatha Freedom Party sees the postponement of by-elections that were scheduled to take place today as a waste of money and a violation of the rights of the people in the wards that were to be contested.

“Political parties, candidates and their supporters have been canvassing in anticipation of this day but we get told at the last minute that the by-elections are postponed. We can understand the Constitutional Court ruling regarding the situation in Tlokwe and we sympathise with the candidates there, but we cannot understand why is that the by-elections in KwaZulu-Natal, Limpopo, Western Cape and North West have also been postponed. A lot of time and resources have been invested in preparing for these by-elections. People living in these wards have a right to have councillors representing them in council but now the IEC denies them that right by postponing the by-elections at the eleventh hour”, said IFP National Chairman, Mr Blessed Gwala MPL.

“The IEC owes us an explanation as to why the by-elections have been postponed in other areas apart from Tlokwe. If the complaints of the seven Tlokwe independent candidates are valid, then the IEC has let the people of Tlokwe down through its own negligence and failure to comply with a Constitutional Court ruling. This is unacceptable and the IEC must take full responsibility for the wastage of resources and the inconvenience caused to political parties and candidates. We await a full explanation from the IEC concerning the reasons for the postponement and the resultant costs incurred by the tax payer”, concluded Mr Gwala.