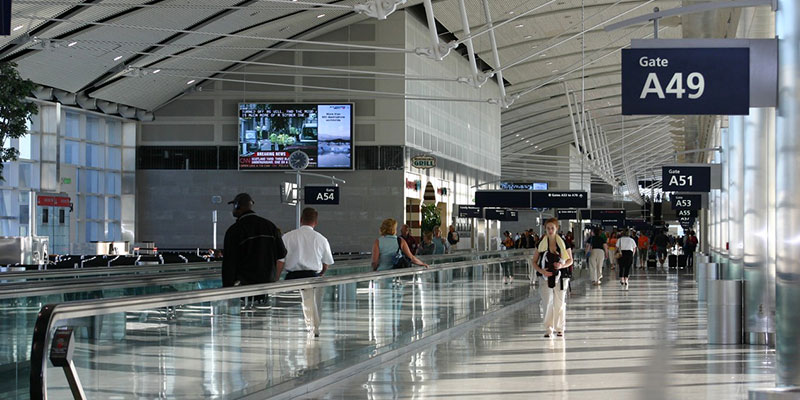 IFP: Denounces The Use Of Airport Terminals To Advertise For The ANC

The Inkatha Freedom Party questions the use of international airport terminals in South Africa to advertise for the ANC.

“It is shocking to see that our international airport terminals are awash with advertising that seeks to promote the ANC ahead of the local government elections. We understand that the Airports Company of South Africa (ACSA) is legally and financially autonomous and operates under commercial law, but it is majority owned by the South African Government, and as such should not show preference to any one particular political party. From a commercial point of view we know that ACSA derives some of its revenue through advertising. If ACSA was making advertising space within airports available to political parties, then it should have been advertised openly so that all political parties would have equal opportunity to purchase advertising space. It now appears that the ANC has been given preferential treatment by ACSA and this is unacceptable. We therefore question the advertising policy of ACSA and demand to know why the ANC has been given preference to advertise at the airports”, said Mr Blessed Gwala, IFP National Chairman.

“The Airports Company of South Africa is a National Government Entity and therefore should not be partisan or seen to be giving preference to any political party. If ACSA is truly committed to promoting democracy, it should have made equal space available to all political parties thereby giving credibility to the entity. We will be writing to the CEO of ACSA to explain to the nation its advertising policy and its decision to turn its international terminals into ANC propaganda arenas”, concluded Mr Gwala.