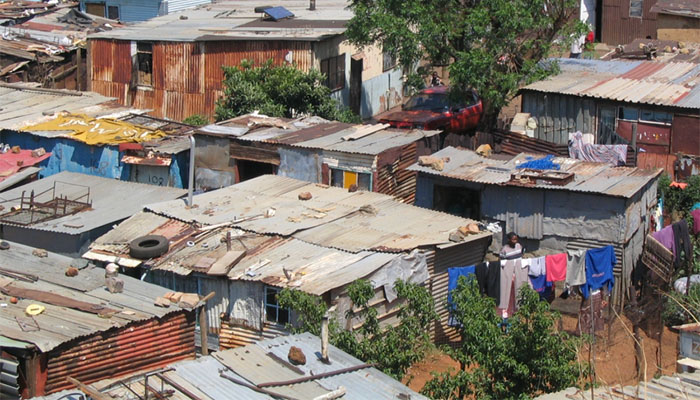 Subsequent to Wednesday’s (04/11/20) debate in the KwaZulu-Natal Legislature, in which I highlighted the plight of the people of kwaMgaga, Ward 78 – an informal settlement adjacent Umlazi Township and Ngonyameni traditional area in eThekwini Municipality – Councillor Mduduzi Nkosi and I received a request from some residents of the area to visit them.

“Cllr Nkosi and I were terribly shocked to learn from some Ward 78 residents that since 2007, they have occupied houses that have no water supply, no toilets and no electricity. Worse still, some of these houses have cracking walls and no roof. We were further informed that KwaZulu-Natal MEC Dube-Ncube, former Premier Senzo Mchunu, former Mayors James Nxumalo and Mrs Zandile Gumede, and Minister in the Presidency, Mr Jackson Mthembu, know about the plight of kwaMgaga residents. Yet nothing has been done up to now to rescue them from this squalor they live in.”

“In addition, the area is filthy because there is no Municipal refuse removal service in the area.”

“Undoubtedly, nonchalance by these leaders and government demonstrate the worst disdain for the poor and destitute. They only view kwaMgaga residents as voting fodder.”

“The IFP unequivocally deplores such attitudes by government. Further, the IFP commits to leave no stone unturned to ensure that kwaMgaga residents receive what is due to them as citizens of South Africa and tax-payers.”