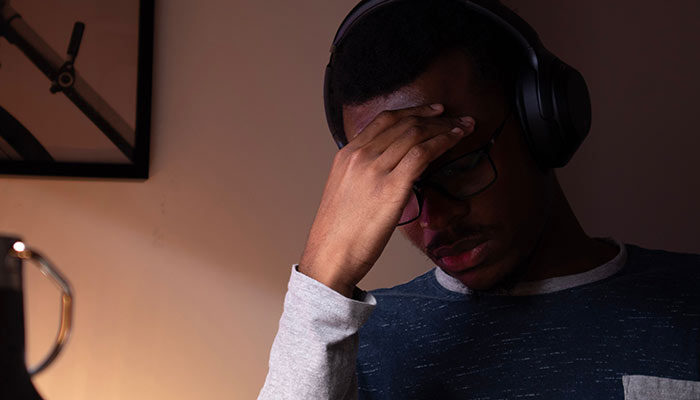 The IFP is dismayed by uMkhanyakude District Municipality’s failure to pay its workers. Approximately 350 employees were not paid their salaries, which were expected today, 25 August 2022. They were also not informed of the reason they were not paid, nor when to expect their salaries.

Based on the ANC’s actions to date, the IFP is convinced that their goal is to bring this Municipality to its knees. It is most unfortunate that this Municipality has faced problem upon problem – many caused by the former Premier, Sihle Zikalala and former COGTA MEC, Sipho Hlomuka.

Following the local government elections last November, this Municipality has been rendered ungovernable. The Municipality was won by IFP – with a clear majority of 18 Councillors – while the ANC obtained only 12 seats and the EFF 3 seats. Unfortunately, the two MECs colluded with the administrator, Bamba Zwide, and they brought a court order, leaving the Municipality ungovernable. Even unions have failed to mediate the situation.

Further, the IFP has also noted with concern that Mr Sihle Zikalala has been appointed as the MEC for COGTA. We believe this was a strategy by the ANC to further frustrate the IFP in uMkhanyakude and other IFP-governed municipalities
—
Contact
IFP uMkhanyakude Caucus Chair and Whip
Cllr Sihle Ndlovu
082 659 9857