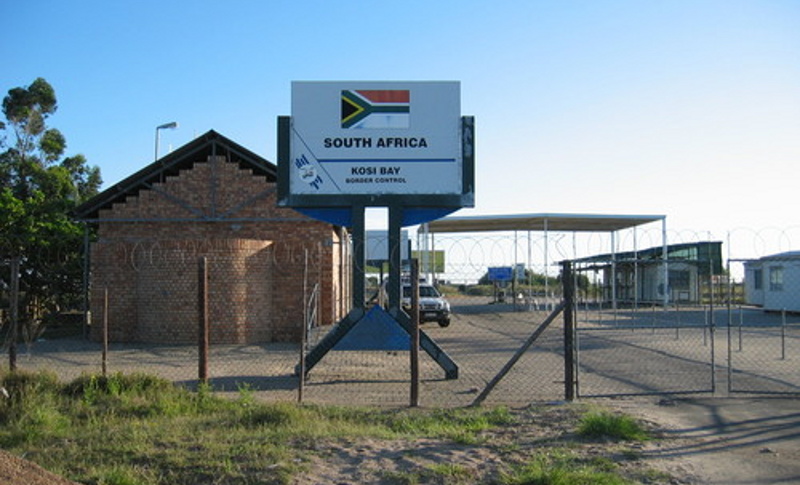 The Inkatha Freedom Party in KwaZulu-Natal welcomes the dismissal of 12 police officers for engaging in “corrupt activities” at the Kosi Bay and Golela Border Posts.

“This again recognises that corruption is neither endemic nor widespread in the police service. There are individuals who fail to uphold the professional standards required of them and their actions harm the reputation of the huge majority of the officers who serve their communities with commitment and integrity.

No one in this country wants officers who are clearly incompetent or corrupt to remain within the SAPS. We need to ensure that officers who we know to be guilty are removed as quickly as possible,” said IFP KZN Provincial Spokesperson on Community Safety and Liaison, Mr Blessed Gwala MPL.

“Where police officers fall short of the high standards we expect of them, it is right that the full force of the criminal law is available to punish and deter acts of corruption and criminal acts by police officers.
Corrupt behaviour in the police should be deterred and punished so we can maintain their standing in the eyes of the public and underline the important work done by the overwhelming number of officers across the country,” concluded Mr Gwala.