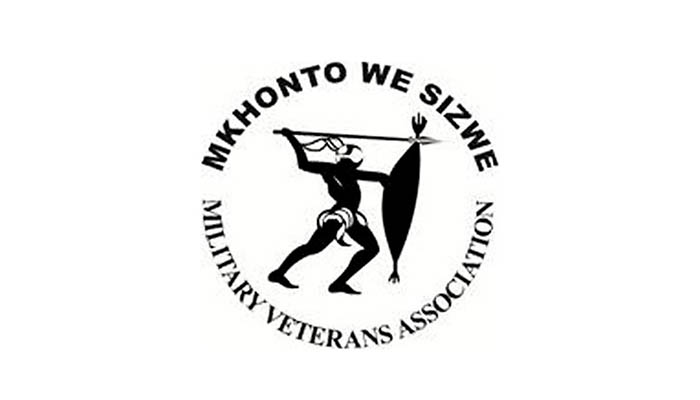 IFP distances itself from the chasing away of foreigners

The IFP in eThekwini District distances itself from its alleged involvement in a campaign by MKVA and ANC to chase away foreigners in eThekwini.

We outrightly condemn the peddling of lies against the IFP. The IFP will not – under any circumstances – join forces that seek to destabilise peace and harmony in our society.

As much as we are of the view that our government should prioritise South African citizens, especially when it comes to employment, housing and other development issues, we cannot be associated with MKVA and ANC vendettas.

It is ironic that the same MKVA were taken care of by other African countries. They themselves were refugees and foreigners while they were in exile – but now they show themselves to be hypocrites by chasing away other foreign nationals.

We therefore refute these baseless allegations against the IFP, as being both opportunistic and misleading.