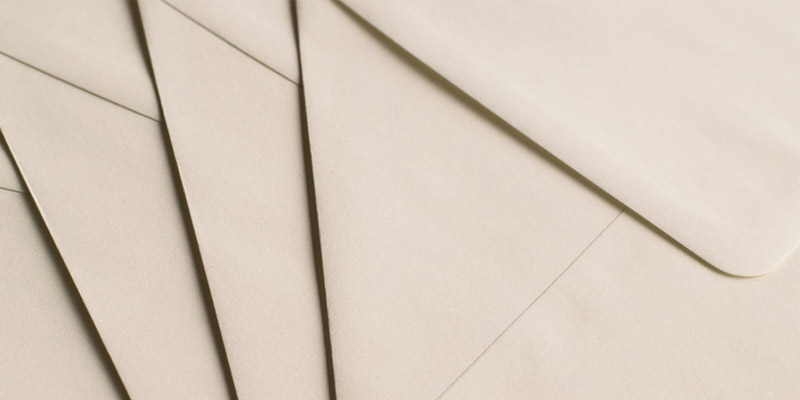 IFP Distances Itself From Letter Requesting Contributions From Nongoma Mayor

The Inkatha Freedom Party in KwaZulu-Natal has declared that the letter written by a councillor on an IFP letterhead requesting contributions from the Mayor of Nongoma, was not authorised by any structure or leader of the Party.

“It has come to the attention of the leadership of the IFP that there is a letter that was sent to His Worship the Mayor of the Nongoma Municipality requesting certain contributions to be used in the by-elections and that copies of the letter are circulating in uPhongolo. We were told that the Mayor declined the request as it is against municipal regulations and also against IFP policies. The Mayor is a senior member of the IFP and he is aware of the policies of the Party and the IFP’s stance on clean governance.

As the IFP we want to make it very clear that we do not condone such acts by any member of the Party and that the Party distances itself from the contents of the letter. The abuse of the Party letterheads to make such requests is viewed in a very light. The councillor who wrote the letter is known to the Party and since he did so without any authority from any structure of the Party, he will be subjected to disciplinary action in terms of the IFP Constitution.

The IFP has always advocated the policies of honesty and clean governance and therefore will not allow such ill-discipline on the part of one member to tarnish the clean image of the IFP”, said IFP National Chairman, Mr Blessed Gwala MPL.