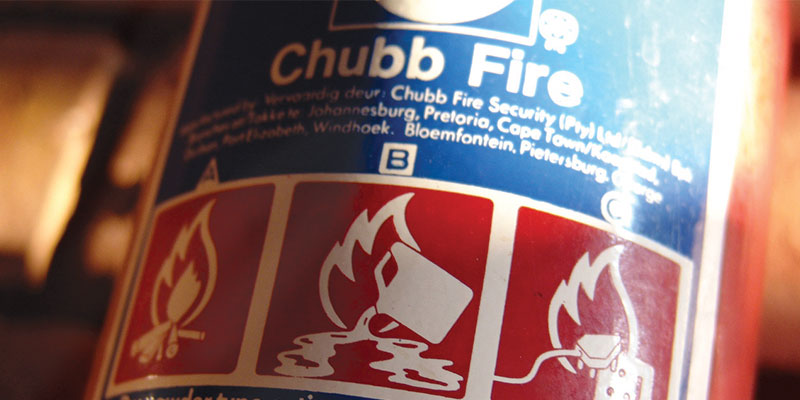 IFP Encourages Drivers To Equip Their Vehicles With A Fire Extinguisher

The Inkatha Freedom Party encourages drivers to equip their vehicles with a fire extinguisher after eight people died in Limpopo after a taxi they were travelling collided with a motor car before bursting into flames.

“One of the witness of this horrific accident, Rosina Kgasago claimed that when she tried to get help from passing motorists after the accident, few motorists did stop but they could not help because they did not have any fire extinguishers. This proves that every vehicle should have a fire extinguisher onboard although it is not mandatory. If someone passes an accident scene and see a fire he can use the extinguisher to help save lives,” said IFP National Chairperson, Mr Blessed Gwala, MPL.

“Most vehicle fires start small, but can spread rapidly due to the presence of flammables such as petrol, diesel and lubricants. It is useful to have one in your car. In the event of a small non-electric fire, the driver can take action and put out the fire before it spreads. It gives the driver confidence and allows him to protect himself and his passengers. Drivers don’t have to wait for fire brigades to assist them. By then, the fire could have become huge,” continued Mr Gwala.

“Fire extinguishers can reduce potential damages to property as well as prevent injuries and deaths. Having a fire extinguisher within reach can save lives in the first few minutes of a fire until firefighters arrive. However, it is extremely important to check these extinguishers periodically because they have a limited lifespan. I think we need to have a national debate on the issue of cars being fitted with fire extinguishers and first aid kits,” concluded Mr Gwala.