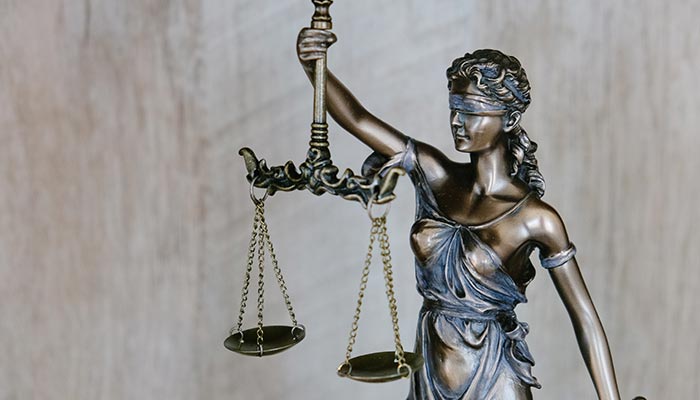 The IFP in the KZN Legislature is concerned about the alienation of – and apparent discrimination displayed by the ANC towards – some veteran KZN Legislature Members, who are deserving of being honoured with centenary celebrations. We would like to question the criteria used to select these candidates from among the former Legislature Members who turned 100 this year, and in the past.

We, as the IFP, feel that the KZN Legislature is applying double standards and has become increasingly partisan by prioritising certain individuals at the expense of others.  We have seen the KZN Legislature honouring the late Themba Harry Gwala with a Memorial Lecture about his life, which took place on 15 December 2020 in the Legislature. Further, in 2021, as part of Women’s Month activities, the KZN Legislature held a Women’s Month webinar to celebrate Charlotte Maxeke, an ANC activist, under the banner, ‘The Year of Charlotte Mannya Maxeke: Realising Women’s Rights’ 2021”. In addition, the KZN Department of Social Development’s offices on Dr Goonam Street in Durban have also been renamed the Charlotte Mannya-Maxeke building.

It seems that the ANC is hell-bent on dismissing the lives and legacies of other senior leaders who were members of the KZN Legislature.

The IFP believes there are other Members who were not considered, but who deserve an honour of this magnitude.

There are Members such as the former IFP KZN Legislature Speaker, Gideon Mdlalose, who turned 100 on the 28 January 2022. However,  the KZN Legislature did not recognise him. There was no dinner, or lecture. Was this because he is not an ANC member?  However, we also witnessed in 2020 that ANC stalwart, Mr Ishmael Meer, the husband of Prof. Fatima Meer, a well-deserving candidate for this honour, was shunned. Was this because he was an Indian? This raises more questions as to what the Meer family did to the ANC to deserve this treatment. Even Mr Meer’s seniority qualifies him, as he will be 104 years in September this year. The IFP views the alienation of Mr Meer as unfortunate, and a dismal failure by the ANC to uphold its own principles on the basis of colour and creed.

We demand answers from the KZN Legislature Speaker, Hon. Nontembeko Boyce.  She must provide clarity as to why Mdlalose has not been celebrated. Why are they being selective in the identification of the people to be celebrated? Right from the beginning, we were sceptical about whether the ANC would be trustworthy and consistent with this programme.

This selective approach is a cause for concern. We wonder whether other deserving candidates will ever be considered for this kind of honour. The IFP would like to warn the ANC to be mindful and cautious in dealing with issues of this importance and magnitude, as their actions might be otherwise interpreted.

This type of action could also lead to unnecessary rifts.

Although the IFP applauds the roles and contributions of  Harry Gwala and Charlotte Maxeke to the struggle, the IFP encourages balance and fairness when commemorating our vibrant history. We cannot omit crucial and valuable chapters.
—
Contact
Mr Blessed Gwala
IFP KZN Chief Whip
078 290 5842