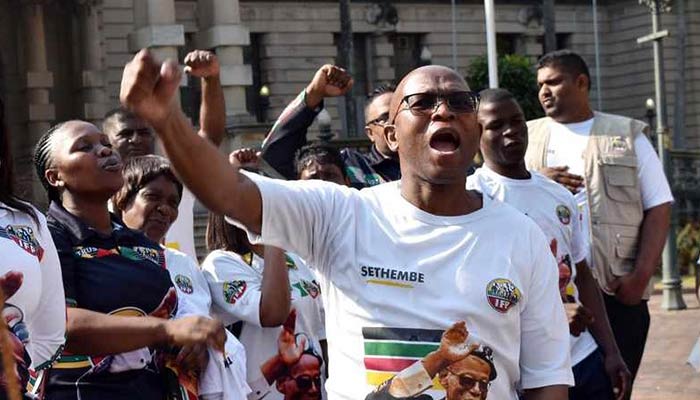 The IFP Leadership in eThekwini will stage a protest in support of a man who was allegedly brutally abused by his wife. The couple is expected to appear at uMbumbulu Magistrate’s Court tomorrow. The wife, who is a police officer, is facing a Grievous Bodily Harm (GBH) assault case; she has also opened a counter case of common assault. The husband, who recently approached IFP leadership for assistance, claims his wife assaulted him, causing bleeding and serious damage to his private parts.