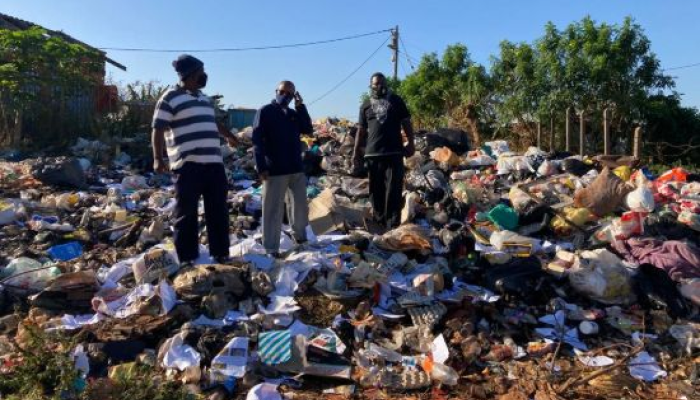 Ethekwini communities are choking from filth caused by garbage, despite paying taxes like all South African citizens. This was the view of IFP public representatives – Councillor Mduduzi Nkosi, Chairperson of the IFP’s eThekwini Task Team, Councillor Thembinkosi Biyela, and Joshua Mazibuko, Member of KwaZulu-Natal Provincial Legislature and Secretary of the Task Team – after their visit to some parts of Mayville, Umlazi and Isipingo yesterday (01 July), to see the levels of garbage.

In a statement issued after their visit, Mazibuko said “eThekwini Municipality’s failure to ensure consistent collection of garbage and general cleanliness in the Metro is rapidly putting residents at great risk of disease and death.”

“At the corner of King Cetshwayo and Vusi Mzimela Roads in Mayville, we found refuse which, according to one resident, has remained uncollected for some weeks. From there we proceeded to eZimeleni at Umlazi, where we found a mountain of garbage, reported to have been there since 2019. Residents claimed that they have knocked at almost every door in efforts to have the Municipality rescue them from choking from filth, without success. Jadwat Street at Isipingo, which we visited after eZimeleni, really shocked us. The sea of garbage there has claimed almost half of the road, such that it has become one-lane road.”

“Undoubtedly, what we saw yesterday was clearly the tip of an iceberg. Many areas in eThekwini are choking. This is the result of having a Municipality that has been paralysed by internal political problems and corruption.”

“The only solution, if the residents of eThekwini want to rescue themselves from this crisis, is to vote out the governing party.” 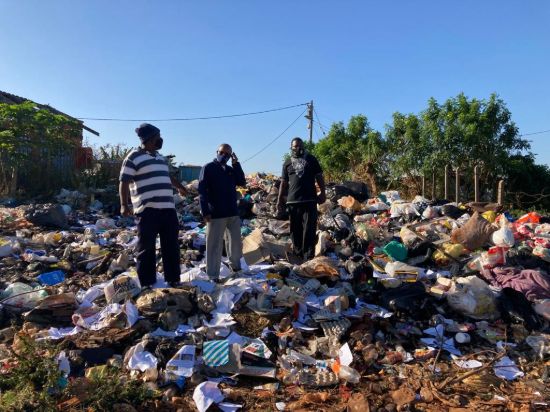 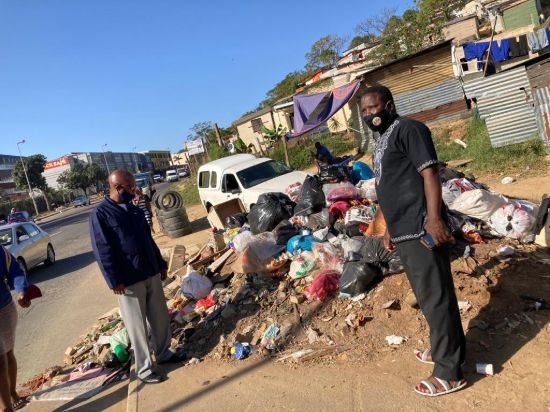 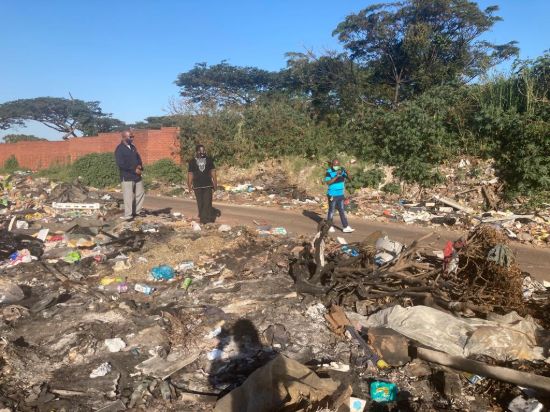