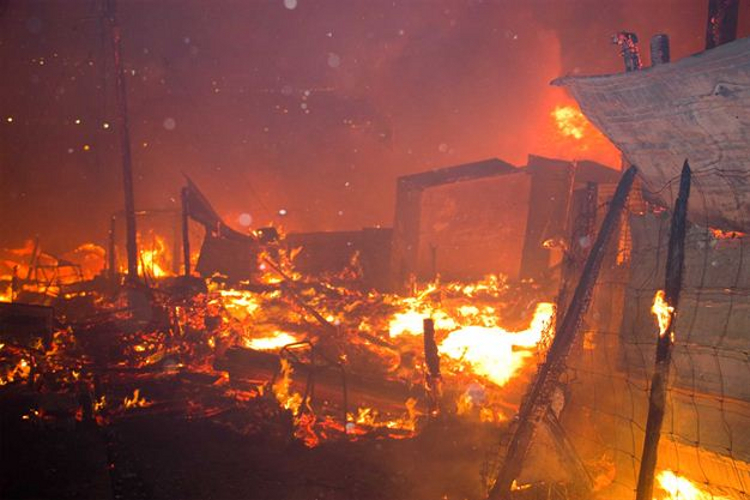 The Inkatha Freedom Party says that it is high time for the eThekwini Municipality to build proper houses for all the people living in informal settlements. This comes after yet another fire that swept through the Kennedy Road informal settlement in Durban on Sunday night and left more than a hundred shacks destroyed.

“People were promised decent houses during the ANC campaigns, yet nothing has been happening and people are still living in informal settlements and transit camps in conditions which are not conducive. The housing projects should take priority because our people are living in squalor and in constant fear as they are not safe and lose all their belongings during these fires and floods,” said IFP Councillor in the Ethekwini Municipality’s Executive Committee, Mdu Nkosi.

“As the IFP we call on the eThekwini Municipality to speed up the building of much needed houses. During this cold season we also urge shack dwellers not to be negligent if they use open fires in their homes because this will put their lives and possessions at risk,” said the Cllr Nkosi.