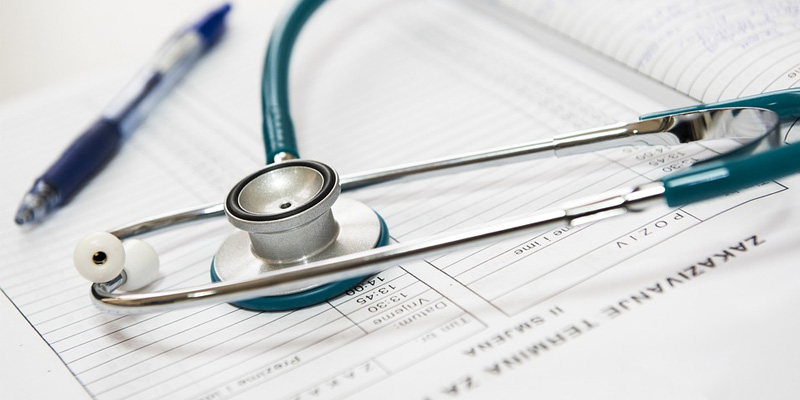 IFP: Fraudulent Medical Certficates For Teachers Must Be Exposed

The Inkatha Freedom Party in KwaZulu-Natal expresses serious concern on learning that many teachers are on extended periods of sick leave with one teacher being on leave for over two thousand days.

“The KZN Department of Education must identify and take serious action against those doctors who are alleged to be issuing medical certificates to teachers who are fit to work. Teacher unions must also assist the Department by identifying their members who are exploiting the system at the expense of our children.

Teachers being on such extended periods of sick leave is an indication that the KZN Department of Education does not have a mechanism in place to investigate and remedy the reasons for such long absence from the classroom. We do understand that the classroom environment has become very stressful for many teachers, but the Department must come up with workable strategies to assist teachers with issues of discipline,” said IFP KZN Provincial Spokesperson on Education, Mrs Thembeni Madlopha-Mthethwa MPL.

“When teachers are away from school and there are no replacement teachers in the classroom, discipline among learners suffer and those teachers who are in school are faced with greater stress with regard to unruly learners who are not supervised. Absentee teachers place a huge burden on the Department’s finances when it has to pay for substitute teachers while still paying salaries for those who are on prolonged sick leave.

“We acknowledge that teachers are human and do get sick but it must be of concern to all in the education fraternity when sick leave is abused by those who seek to exploit the system. For many years now there has been criticism of how the Department investigates the abuse of sick leave. Thandile, the consultancy company that is supposed to assess applications for boarding has constantly come under criticism for its tardiness in finalising such cases. We then begin to wonder if there is collusion between certain teachers, their doctors and employees of Thandile,” concluded Mrs Madlopha-Mthethwa.