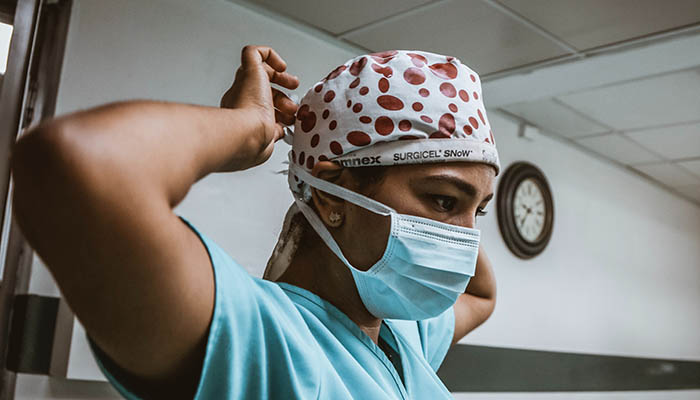 The IFP in Gauteng has noted with grave concern, the substantial escalation of confirmed COVID-19 cases, both nationwide and, particularly, within the Province. The IFP notes that Gauteng is the most populated province in the country and acknowledges that there is an expectation of a significantly higher number of cases of the virus here. However, the IFP believes that decision to downgrade from Level 4 to Level 3, and the lifting of increasingly more restrictions, has unduly exacerbated the situation and placed citizens in harm’s way.

As of 2 July 2020, according to the National Institute for Communicable Diseases (NICD), there are 49 937 confirmed (cumulative) cases in Gauteng, signifying 29.7% of the national cases. The Province has also recorded 282 deaths. Further, Gauteng has since overtaken the Western Cape in terms of the most active cases in South Africa, with 34 285 cases. The MEC for Health in Gauteng has warned that by the end of July 2020, we should expect at least 120 000 cases, and 300 000 by the end of August. Daily media reports show that hospitalisation has steadily increased over the last 14 days, threatening the bed capacity of the Province. This means that the likelihood of infected people failing to access treatment for the virus is fast becoming a reality.

The IFP agrees with Professor Malegapuru Makgoba, who, in an interview with SABC News on 1 July 2020, reminded the public that the virus is not transporting itself, but is being carried by people who are putting others at risk. The failure by South Africans to adhere to the regulations, coupled with the refusal to take the recommended precautionary measures, like social distancing, frequent hand washing/sanitising and consistent wearing of masks, is adding to the increased rate of infection. The IFP also wishes to agree with the Professor in terms of the exposure of young schoolchildren to the virus, especially those in Grade R, whose bodies have yet to fully develop. These children are also sometimes in the care of older guardians who have been established as being at high risk of infection.

The IFP wishes to respectfully differ from the populist view that has been expressed by some political organisations, that President Cyril Ramaphosa is solely responsible for the downgrade and the harm that has ensued. It is the collective effort that will carry us through the pandemic safely and the blame cannot be laid at the door of one individual.

The IFP believes that the decision to downgrade to Level 3, while heavily motivated for and defended by the government, was premature, ill-advised, and not in the best interests of South Africans across the country. The IFP wishes to commend the efforts of our frontline workers: our doctors, nurses, paramedics, and volunteers, who continue to work tirelessly to assist our infected with recovery, and maintain our health, well. However, it has become clear that the rate of infection is unmanageable and is over-burdening our healthcare system, as well as our testing facilities. The IFP believes that it is not too late to try and mitigate the harm and vehemently calls for the reinstatement of Level 5 of the national lockdown, for the safety and health of all.