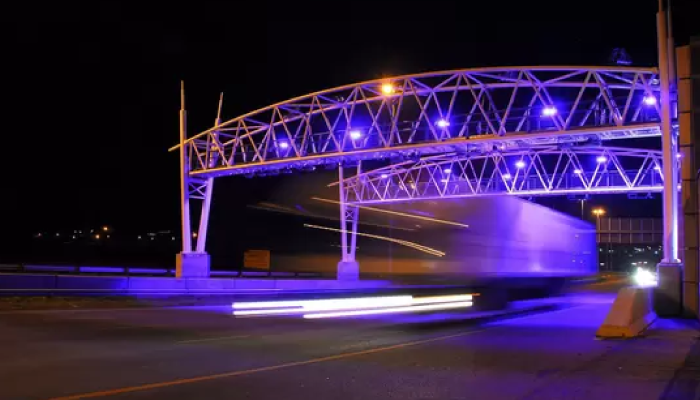 The IFP in Gauteng strongly rebukes the utterances made by Finance Minister, Tito Mboweni on encouraging residents of Gauteng to pay for e-tolls they did not ask for.

The ANC has essentially flip-flopped on the grandest scale by backtracking on their promise to scrap e-tolls and has reneged on their Manifesto to the people of Gauteng.

While we are incredibly disappointed, we are not shocked by the recent revelations because there is ample evidence showing that the ANC has been using e-tolls to sustain its election campaigns.

See our shortened – Timeline of ANC Lies on E-Tolls:

•  In 2014, Gauteng Premier, David Makhura launched an advisory panel to investigate the socio-economic impact of e-tolls.

•  In 2015 the Premier announced that the Gauteng Provincial Government is working in consultation with then-Deputy Cyril Ramaphosa to ‘develop a better dispensation’ to ‘mitigate the negative impact of the e-tolls on people of Gauteng, especially the middle- and lower-income groups’.

•  In 2016, the Gauteng Premier, stated that the panel had reviewed addressed the impact of e-tolls on Gauteng residents by introducing a ‘new dispensation” based on affordability.

•  In 2017, the Premier said that all efforts made through the Advisory Panel had not led to the ‘resolutions of concerns of Gauteng motorist regarding affordability’. He stated that the ‘ultimate solution would come from the national level.

•  In 2018, the Premier stated that new dawn must also bring a solution to the ‘protracted and unresolved problem of e-tolls’. He declared that ‘e-tolls have not worked’ and promised to engage President Ramaphosa in order to find a more equitable funding model.

•  In 2019, Premier Makhura conceded that urban tolling increases the cost of living and is unsustainable. Proceeding from this consensus, he stated that government teams are “hard at work” to find a solution to e-tolls.

The ANC owes residents of Gauteng an immediate explanation.

The confusion caused by the lack of synergy between the national and provincial government in dealing with the issue of e-tolls is as broad as daylight for all to see. Compounding this is the lack of seriousness in finding a lasting solution to what seems to be a hot potato for the ANC.

Government has now shown that they are unable to listen and that they do not want to deny that e-tolls were doomed from the start as they are irrational, unfeasible and a mockery to the poor residents of Gauteng.

At a practical level, e-tolls are a barrier to economic growth as they increase the cost of doing business in Gauteng and in South Africa.

The IFP condemns the five-yearlong lies which have been told to residents of Gauteng by Premier David Makhura and his national counterparts.

The IFP continues to oppose e-tolling.