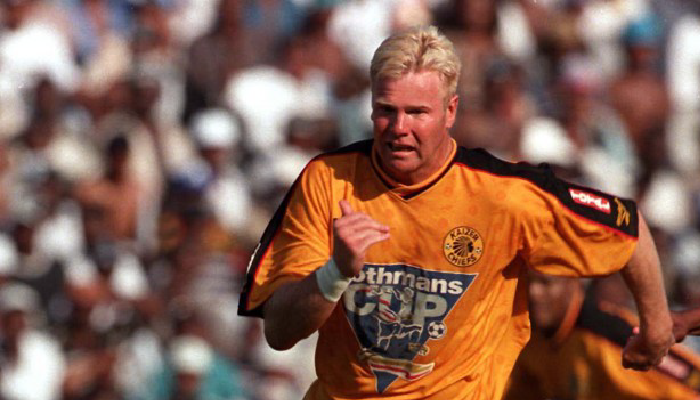 Batchelor was shot and killed while inside his vehicle outside his Johannesburg home on Monday night following a hail of bullets by two assailants who rode up on a motorcycle. The suspects are reported to have fled the scene after committing this atrocity leaving the former player dead on the scene and the passenger uninjured.

We are deeply saddened by the news that Marc Batchelor has passed on. Marc was a true professional who made an impact in each club he represented. As the IFP Gauteng, we were always proud to know that he was born and bred in this province. He was a rare breed and a true Gauteng champion and to understand this, one needs only to consider all the biggest clubs he represented during his footballing career and the countless trophies he won. We shall miss his enduring legacy of playing with aggression, passion and heart.

We urge the police to leave no stone unturned in the hunt for those responsible for his murder. We further appeal to those that might have information on the shooting to come forward. It is important that justice is served to enable the Batchelor family to find closure in knowing that those responsible for this senseless murder are held accountable for their actions.

We pray that God will grant his family and loved ones the serenity and peace that they need to get through this difficult time.