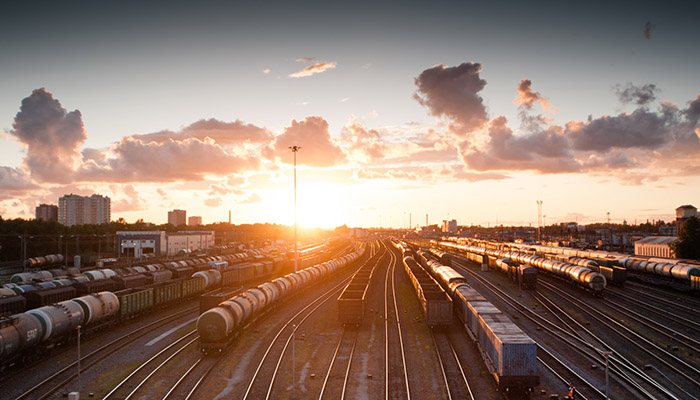 The IFP in the province urgently calls on government, in particular the Transport Authorities, to consider investing more in rail transport infrastructure. This will serve to significantly reduce road accidents caused by trucks, which are mainly used for the transportation of goods.

This call follows the tragic and fatal crash between a truck and a minibus in Wartburg, KwaZulu-Natal, where 12 people lost their lives.

The IFP believes that investing in rail freight services will not only curb truck accidents and ease traffic burden on road networks but it will also enhance the quality and longevity of roads. It is an undisputed fact that trucks operating on our roads are major contributors to road carnage, with devastating effects on many families. This issue, therefore, deserves urgent attention, accompanied by tangible and practical action.

The IFP is aware that the argument against our proposal will be the effect on the trucking industry and attendant job losses. However, rail freight, albeit less labour-intensive, can serve as a catalyst for more job opportunities, enhanced economic growth and development in the transport industry.

The Transport Department should also look at urgently developing a dynamic, long-term and sustainable land use and multi-modal transportation framework that will effectively address issues facing road infrastructure in the country.

We cannot continue losing innocent lives on our roads due to reckless and negligent truck drivers. We also urge all motorists to observe all traffic rules, including adhering to the speed limits. The recent accident should serve as a wake-up call to the traffic authorities to consider investing in an effective rail system.

The transport authorities must also deal decisively with reckless driving and other traffic violations. Traffic police must be deployed 24/7 to ensure that road rules are being followed.

The IFP further calls on the police to work around the clock to apprehend the truck driver who ran away from the scene of the accident in Wartburg. Once he has been apprehended, we urge the court of law to ensure he is punished for the loss of innocent lives. By running away from the accident scene, he has shown his guilt for being reckless, resulting in the senseless loss of lives.

We also send our heartfelt condolences to the families of the deceased and pray that such senseless tragedies cease to plague our province’s roads.