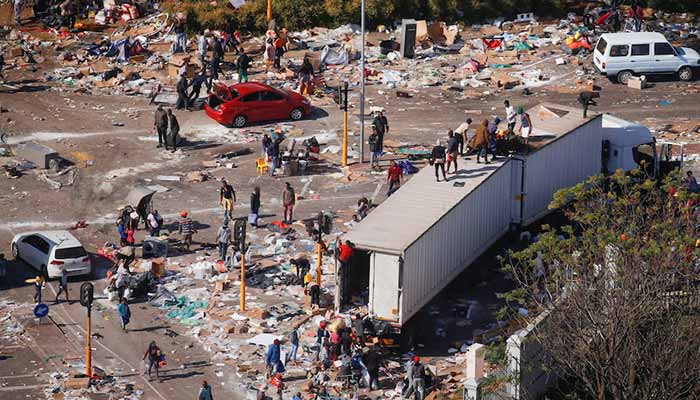 The Inkatha Freedom Party (IFP) in the KwaZulu-Natal Legislature believes that it is the duty of government to lead from the front in preventing actions that might lead to insurgence.

Insurgence poses major security threats to the lives and property of citizens, consequently affecting the socio-economic development of the nation.

Political will is therefore needed to address issues that might cause tensions, violence and even loss of life. We must learn from the July unrest that engulfed our country, where government was caught red-handed with their pants down; sleeping at work. Currently, people are anxious about the actions of “Operation Dudula”. Rather than turning a blind eye, government must use this opportunity to engage with such organisations to prevent citizens taking the law into their own hands. While the IFP supports any legal action that is aimed at rooting out crime and illegal immigrants, it is against any form of violence that could lead to xenophobia.

Government must prevent any situation that might lead to civil disobedience and affect the economy, as we are already faced with an alarmingly high unemployment rate, the toll of Covid-19, as well as an economic recession.

Situations that might cause violence must not be left to the police alone. KwaZulu-Natal must lean on existing structures, such as the multi-party political intervention committee.

Government should empower the local communities to reach out to the perpetrators of any insurgence with a message of peace and reconciliation. A shift to a restorative and community justice approach may be the answer to a lasting solution.
—
Contact
Mr Blessed Gwala, MPL
IFP KZN Provincial Spokesperson for Community Safety and Liaison
078 290 5842