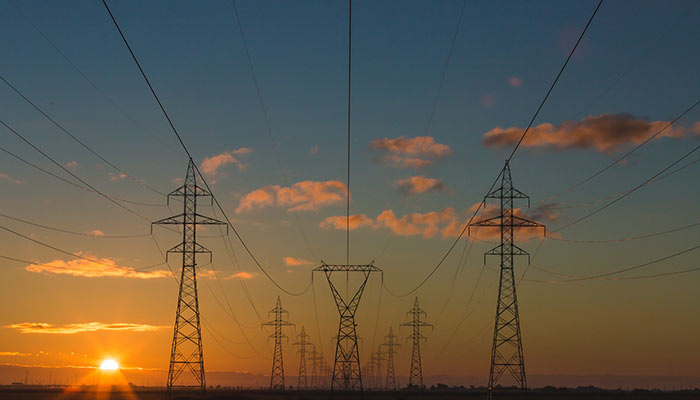 The Inkatha Freedom Party (IFP) notes the ANC’s recent resolution to move Eskom from Public Enterprises to the Energy Department.

As the IFP, we have raised this issue and have long been calling for Eskom to be moved to the Energy Department – many months before the ANC resolution was reached.

The IFP has gone on the record in 2022 during debates in Parliament, as well as in IFP statements, calling for Eskom – and other State-Owned Enterprises (SOEs) – to be moved to their line function departments.

On 24 May 2022, during a parliamentary debate, IFP Deputy President, Inkosi EM Buthelezi, stated: “The IFP believes that if we want to bring stability, we must stop making [Eskom, South African Airways, Denel] nomadic. Instead, we should put them under their proper line function departments. This will ensure far greater accountability and stability.”

On 8 July 2022, following a four-day Meeting of IFP National and Provincial Caucuses and all IFP Mayors, the IFP released a statement which declared, among others, that “Eskom is not the only SOE in crisis – Transnet, DENEL, and numerous others are also in a state of near collapse. For this reason, we as the IFP, are calling for the Department of Public Enterprises to be dismantled, and all entities must be placed in their line function departments.”

On 3 October 2022, when commenting on the new Eskom board, we again stated: “The IFP once again reiterates the call for all SOEs to be housed in their line function departments, where historic expertise and skills for entities such as energy or defence reside; and can provide greater policy direction and certainty.”

On 14 December 2022, we again reiterated that “Eskom – and other failing SOEs – should be removed from the Department of Public Enterprises’ portfolio and allocated to their line function departments. In Eskom’s case, this would mean a shift to the Department of Mineral Resources and Energy, where there is institutional knowledge and expertise in relation to the energy sector.”

It is apparent that the ANC should take the time to consider the suggestions made by opposition parties relating to issues of national importance.
—
Contact
Mkhuleko Hlengwa MP
IFP National Spokesperson
071 111 0539