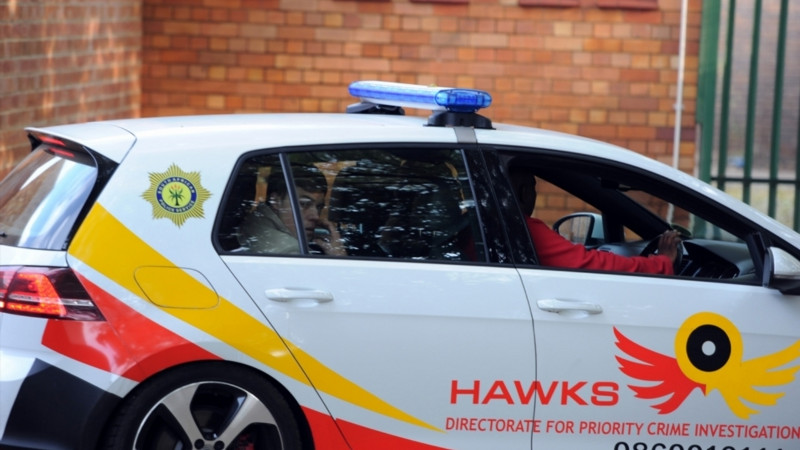 Inkatha Freedom Party has dubbed today’s burglary into the Hawks Offices as a clear indication that criminals are determined to intimidate South Africa’s law-enforcement agencies into submission. The IFP said this in a statement that was issued today by its Deputy National Spokesperson Joshua Mazibuko. Mazibuko said: “The IFP is profoundly shocked by reports of the burglary into and theft of computers in the Hawks Offices this morning. Of more concern is that this takes place just a short while after a similar incident happened when criminals broke into the Offices of the Chief Justice. And up to now no one has been brought before the law about that incident. Both these incidents smack of a well-orchestrated campaign led by a mafia that has the backing of powerful, faceless individuals. To smack

“These criminals are sending a clear message to all South Africans that they are determined to intimidate law-enforcement agencies into submission and abdicating their responsibilities. Indeed they are demonstrating that they are untouchable. And this begs the question as to what gives them such audacity.

“As the IFP, we urge all patriotic law-enforcement agencies not to buckle under the pressure of these criminals. We urge them rather to leave no stone unturned in their quest to pin down and deal a fatal blow to these criminals and their sponsors.”