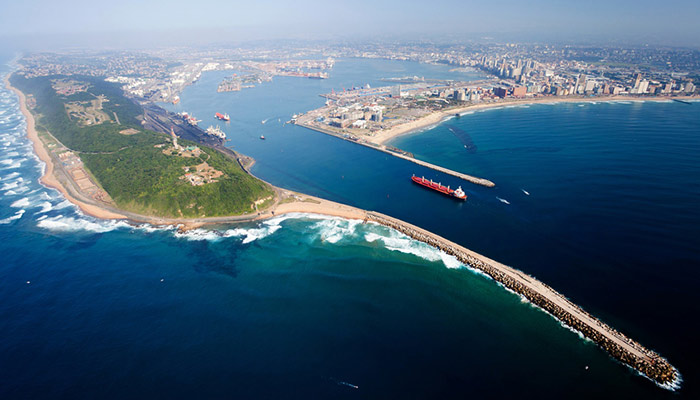 IFP: Heads Must Roll for Irregular Procurement of Boats Worth Millions in KZN

The IFP in the KZN Legislature is calling for heads to roll for the irregular procurement of ferry boats worth more than R2 million, which were bought by the KwaZulu-Natal Department of Education in 2017, allegedly to provide transport for pupils who cross rivers to and from school.

In a response to parliamentary questions submitted by the IFP KZN Provincial Spokesperson for Education, Mrs Thembeni KaMadlopha-Mthethwa, MPL, the KZN MEC for Education, Kwazi Mshengu, revealed that the boats are being stored at the Sharks Board in Durban, unused. It appears that no feasibility study was conducted during the procurement process, or before the purchase of these boats. Therefore, the budget required for staff, as well as the maintenance of boats, was not considered. The Department then concluded – after the purchase – that the boats could not be utilised by the Department for the transportation of learners.

The former Head of Department allegedly instituted an independent investigation into the circumstances that led to the procurement of these boats. However, unsurprisingly, to date no one has been held accountable. Further, the report for the investigation was never made public. The question is: who is being protected?

The IFP demands that heads must roll in this matter. Those who bought the boats must account for what happened. This is fruitless and wasteful expenditure of public funds. Such a significant amount could certainly have been better used – possibly to employ more security guards at schools, or to provide learner transport. We are convinced that corruption is involved. The time has come to act decisively against individuals that are responsible for the collapse of service delivery, due to the maladministration of public funds.

Further, on the question of security in schools, the MEC revealed that there are 1 464 schools in KwaZulu-Natal that need fencing. The IFP has – on multiple occasions – raised the serious issue of lack of security for schools, which puts the lives of teachers and learners in danger. The IFP also called for the employment of more security personnel and for metal detectors to be installed at schools, due to uncontrollable levels of gangsterism, undisciplined learners, fights between learners and the smuggling of dangerous weapons to schools. In his response, the MEC failed to provide any clear time frames for when fences will be erected around these 1 464 schools. This is a clear indication that the KZN Department of Education does not take school safety seriously.

The IFP demands that the KZN MEC for Education, Kwazi Mshengu, release the investigation report into the procurement of boats worth more than R2 million, which were bought by the KZN Department of Education to provide safe transport for learners who cross rivers to and from school. Further, he must also provide a detailed report – with clear time frames – indicating when the 1 464 schools will be fully fenced.