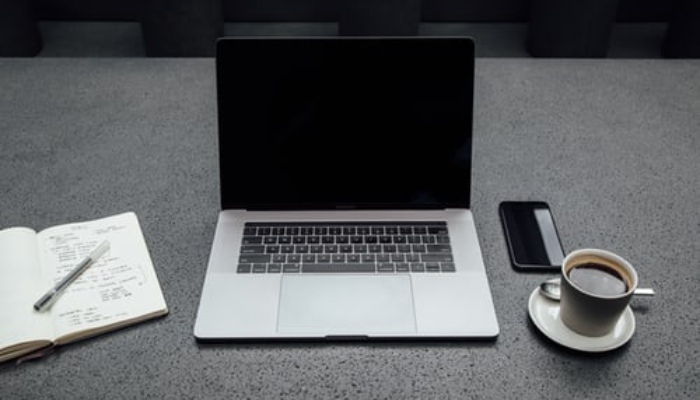 Note to editors: The IFP Parliamentary Caucus Meetings will be held virtually on a weekly basis, and the outcome of discussions will be communicated through the Whippery.

The IFP Parliamentary Caucus, led by founder and President Emeritus Prince Mangosuthu Buthelezi MP, together with the IFP Caucus Executive, Members of Parliament and on special invitation, the IFP President and Leader of the Official Opposition in KwaZulu-Natal, Hon. Velenkosini Hlabisa MPL , concluded the very first sitting of Caucus online.

This is the very first time in our 45-year history as an organisation that the IFP held a virtual meeting. The first online caucus meeting of the party marked an historic technological milestone.

As Parliament is slowly but steadily beginning to turn its wheels, we have held several virtual meetings in aiding and supporting our parliamentary caucus support staff contingent to familiarise themselves with the new technological tools in order to support Members of Parliament.

The IFP Members of Parliament have been tasked to fully participate in the proceedings of the “virtual Parliament” as regards, written and oral questions are concerned and participation in Portfolio Committee and Select Committee virtual meetings.

We additionally discussed the parliamentary programme and the manner in which we intend to structure Portfolio Committee Meetings and plenary sittings going forward.

All members of the IFP Caucus raised issues and delivered their respective feedback reports in terms of their parliamentary portfolio committee work.

The Caucus noted the issue of the impact of the lockdown on the Department of Basic Education and Higher Education and Training as reopening of these institutions are debatable; this matter was discussed and a position will be communicated through our Members responsible for these portfolios.

The Caucus welcomed the number of media statements which have been issued by our National spokesperson, Mkhuleko Hlengwa MP, and by various members of the Caucus on the Covid-19 pandemic in ensuring that the public is aware of our position and that we support the measures taken by government to keep South Africans safe.

In my capacity as Chief Whip of the IFP Caucus, I have been in constant contact with the Presidency via, Parliamentary Counsellor, Dr Gerard Koornhof, on issues of national importance as they have arisen.

Prince Buthelezi MP raised the important matter of the continued politicising of the delivery of Covid-19 relief measures such as water tankers, jojo tanks and food to the most vulnerable members of our society and has requested that the IFP Secretary General, Siphosethu Ngcobo MP pursue this matter.

IFP President, Hon. Velenkosini Hlabisa MPL, encouraged the IFP Caucus to remain vigilant, to monitor and report any corrupt activity and to remain on the ground and to serve with humility to ensure that we take care of all South Africans that are in need and that we can reach during this time of crises.

The IFP President thanked all IFP political office bearers, Members of Parliament, Members of the Provincial Legislatures and our Councillors and Mayors for being visible and active in serving on the ground.

The IFP Caucus reiterates our call on South Africans to comply with the regulations of the nationwide lockdown and to stay safe and remain indoors and to tune in to watch the President deliver his address to the Nation this evening.