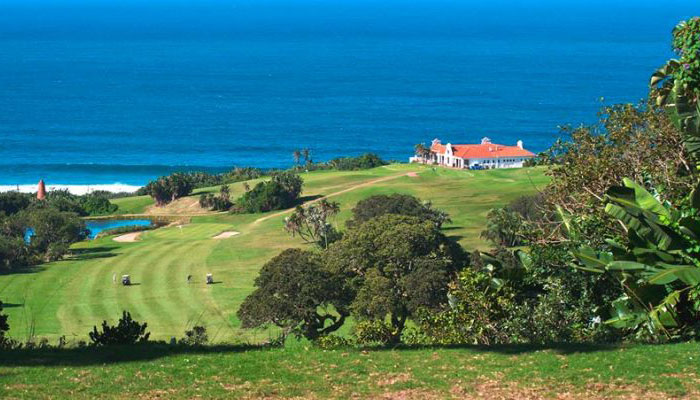 The IFP in Ugu District feels vindicated by the removal of the uMdoni Mayor, Cllr Thabani Dube, by the ANC provincial leadership, following findings of corruption and the squandering of taxpayers’ money in this local Municipality. Mayor Dube and his Chief Whip, Bonginkosi Mngadi, were shown the door after rewarding themselves from what they referred to as the ‘Danger Allowance’. They stole funds from the public purse during the most difficult time of the Covid-19 pandemic, where many in their community were unemployed, destitute and languishing in poverty.

For a long time the IFP has bemoaned the mismanagement and misconduct of ANC officials in this office. The IFP believes that this is only the tip of the iceberg. The Ugu Municipality cannot be exempted from the rot, which we believe runs deeper than envisaged. The Ugu District Municipality should also be investigated, and heads must roll, as one of its corrupt officials was redeployed to uMdoni. If Ugu as a District is spotlessly clean and free of corruption, why would they deploy this corrupt official to a local municipality? What was the intention? Indeed, the tiger does not change its stripes, as it is the ANC’s norm and culture to steal from the public purse and redeploy corrupt officials. We also demand that Mngadi be removed as Ward 3 councillor – with immediate effect – as his removal is an indictment that he is unfit to hold any office.

It is high time that voters open their eyes and vote with their conscience. The Ugu District community has the power to remove criminals who keep on devouring taxpayers’ money, which is supposed to be used to develop and uplift their community.

Looting by means of flouting tender procedures, nepotism, malfeasance and the disregard of important matters are the order of the day in this Municipality. We demand that these officials should be further investigated and, if found guilty, prosecuted. Further, any money stolen should be recovered immediately.