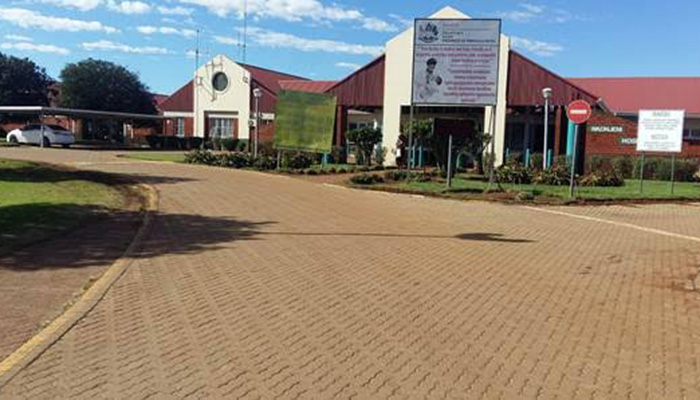 IFP: INCOMPETENT SECURITY COMPANY AT NKONJENI HOSPITAL MUST BE FIRED

The IFP calls on the KZN MEC of Health, Nomagugu Simelane-Zulu to ensure that the contract for the security company contracted to provide security services at Nkonjeni Hospital is terminated with immediate effect.

This comes after a female nurse was raped at Nkonjeni Hospital in Mahlabathini on Sunday. The suspect entered the hospital around 5pm, under the pretext of seeking medical attention. The man proceeded to a consulting room, where he allegedly overpowered the nurse and raped her.

The security company that is contracted to the hospital to provide security services has proven to be incompetent. We call for a thorough investigation into this matter. The investigation must include the experience and a track record of the appointed security company. It is a well-known fact that incompetent and inexperienced contractors are awarded tenders which result in them failing to deliver services to a satisfactory manner.

The IFP further calls on the Department of Health to develop a “fool proof” protocol aimed at safety and security in public hospitals. We call on the KZN MEC of Health, Nomagugu Simelane-Zulu to urgently conduct an audit on how security companies contracted to hospitals are carrying out their duties and if found to be negligent, their contracts must be terminated.

The safety of health workers comes first, therefore their safety must be prioritised. The IFP calls upon the police to work around the clock to apprehend the suspect that raped a nurse at Nkonjeni Hospital. The IFP demands once the suspect is arrested, he must be denied bail and he must not be granted parole if he is found to be guilty. Such people have no place in society.