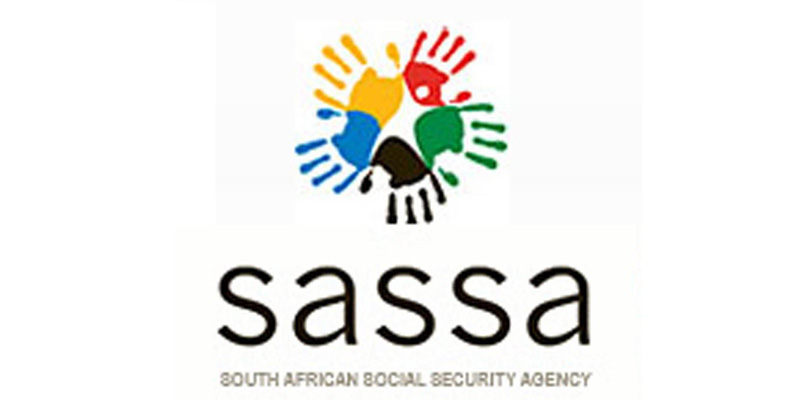 The latest developments at the South African Social Security Agency (SASSA) pertaining to the forced exit of its former CEO and the appointment of a close confidant of the Minister of Social Development, have highlighted the need for urgent steps to be taken to ensure greater accountability and improved corporate governance at the entity. SASSA controls billions in taxpayers’ money and looks after the poor and most vulnerable in our society.

Against this background, the IFP convened a meeting with the parliamentary law advisers on Monday 24 July 2017, with the view of introducing a Private Member’s Bill in the National Assembly, seeking to amend the SASSA Act to allow for the establishment of a board to control the affairs of SASSA. The proposed independent board would be tasked with the appointment of executives and oversight of the entity’s fiduciary responsibilities.

The Bill will be specific in terms of who should serve on such a board – for example academics, economists and members of civil society – and in terms of remuneration through a capped stipend, which will limit the opportunity for some to abuse such a board for cadre deployment.

Such a board will ensure that the Minister is no longer able to hire and fire at her sole discretion without considering what is in the best interests of the entity and, by extension, the public at large. It will also ensure that the current maladministration at SASSA and the abuses of corporate governance come to an end. Had such a board been in place, the pillaging of SASSA’s coffers by CPS would not have happened. The abuse of food parcels for electioneering purposes would not have occurred. The millions in wasteful expenditure – on bodyguards, for example, for the Minister, her children and the current CEO – would not have been approved.

The proposed Bill will take approximately six to eight weeks to finalise. In the interim, the IFP will lobby civil society, political parties and other stakeholders to support the amendment Bill, which is in the best interests of good governance and the fight against corruption at SASSA and our country at large. Finally, the IFP continues to receive information pertaining to possible links between CPS, Mr Duduzane Zuma and the Nkosana-Zuma leadership campaign. We call on all those that might have concrete evidence to come forward.