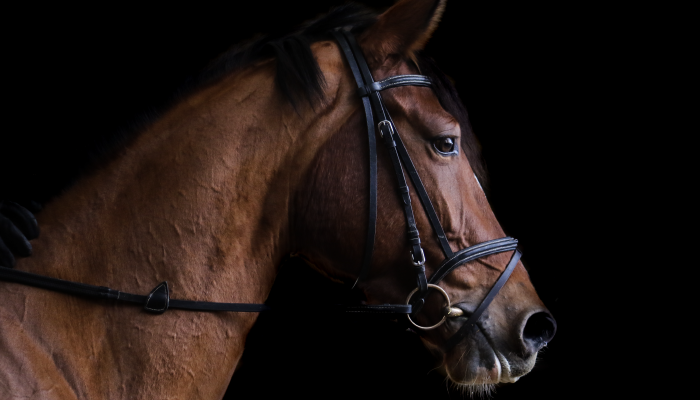 The Inkatha Freedom Party has called upon the KwaZulu-Natal Legislature’s Conservation and Environmental Affairs Portfolio Committee to investigate allegations that horses used in the 2019 Durban July horseracing spectacle are subjected to “unethical training methods…illegal stimulants and horrific injuries and deaths…” The demand by the IFP was contained in the Motion that KwaZulu-Natal IFP Spokesperson on Conservation and Environmental Affairs tabled before today’s Sitting of the KwaZulu-Natal Legislature in Pietermaritzburg.

Mazibuko’s Motion emanated from a statement made by Ban Animal Trading South Africa’s Saihashna Rajkumar who claimed that “behind the glitz and glamour lay “a very dark side to the horseracing or betting industry that the general public isn’t aware of. These include unethical training methods and illegal stimulants, and horrific injuries and deaths on the course. Racehorses’ lives are tragic from beginning to end.”

The IFP stated that “these are serious allegations which must be attended to as we cannot allow pursuits for profits to run roughshod over animals and thus threaten our heritage.” Mazibuko then called upon Members of the Legislature’s Conservation and Environmental Affairs Portfolio Committee to investigate if the allegations are true and then submit their findings to the Legislature.