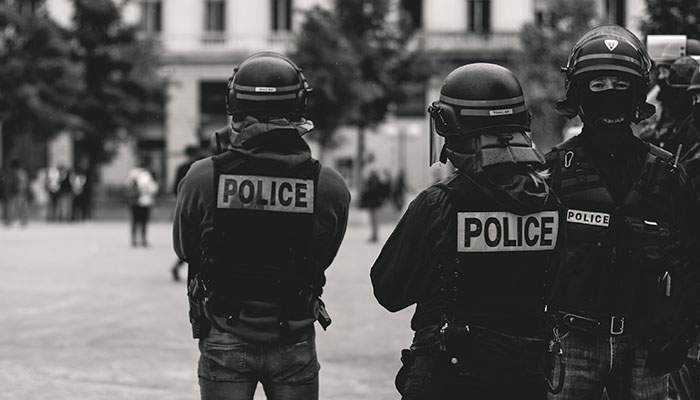 The Inkatha Freedom Party is against a ‘skop en donner’ approach in the enforcement of lockdown regulations by law enforcement.

This comes after the death of a 17-year old Siboniso Ntshangase. He allegedly drowned last weekend in Bivane dam in eDumbe, Paulpietersburg, after he and his friends were caught playing soccer during Level 4 of the lockdown.

The IFP wants to state categorically that it is not against the enforcement of lockdown regulations but it is against the police abusing their powers when enforcing these regulations. The alleged involvement of the police in the death of Siboniso Ntshangase vindicates the IFP, because during the recent Budget Debate on Community Safety in the KZN Legislature, the IFP raised grave concerns about police brutality when enforcing lockdown regulations. This was also evident in the IPID Report, which revealed that the number of assault cases against SAPS in KwaZulu-Natal has increased by a staggering 95% in May, when compared to the same period last year.

When President Cyril Ramaphosa announced the deployment of the military and other forces, he made it clear that the people are not the enemy – the virus is. We need to make sure that we are all on the same page, fighting the virus together and not adopting the ‘skop en donner’ approach.

We call upon the KZN MEC of Community Safety, Bheki Ntuli, KZN Police Commissioner, Lt General Khombinkosi Jula and the IPID, to institute an urgent investigation into the death of Siboniso Ntshangase. We want to see those police officers involved in this matter held accountable. Police are not meant to be “killers” but protectors of the community. Police who are alleged to be involved in brutality must be flushed out of the SAPS, once and for all. Our communities deserve to be treated with respect and protected by police – not killed and harmed by them.

Furthermore, the allegation by community members in eDumbe – that police arrived to chase the boys from the soccer field and that shots were fired by the police – must also be thoroughly investigated. The IFP believes that even if the boys where on the wrong side of the law, the police could have instead reported this matter to their parents. This would have prevented the death of a boy.

The IFP calls on the management of the police to implement mitigating strategies to minimise the number of alleged transgressions.

The IFP would like to send its heartfelt condolences to the Ntshangase family.