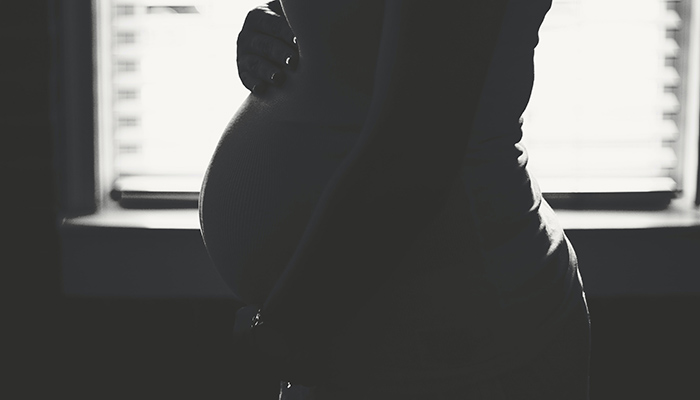 IFP is Deeply Concerned About High Rate of Teenage Pregnancies

The Inkatha Freedom Party (IFP) in the KwaZulu-Natal Legislature calls for the scaling up of political will in reducing teenage pregnancies in the country.

According to Statistics South Africa (Stats SA), more than 83 000 children gave birth countrywide during the 2019/20 financial year. KwaZulu-Natal registered 18 550 births by children aged 10 to 17 years during the same period.

First and foremost, it is embarrassing that KwaZulu-Natal has the highest number of teenage pregnancies, as it shines a spotlight on moral values and irresponsible teenage behaviour. This is only the tip of the iceberg. The IFP is of the firm view that reducing teenage pregnancies should be on the national agenda. It is disturbing to come across an adolescent girl experiencing motherhood at a time when her main concerns should be far less demanding than those of raising another human being. The sad reality is that every year, more and more teens are transitioning into motherhood prematurely.

In view of these astounding statistics, there is a need for an intervention by all stakeholders, including, among others, Traditional Leaders, and community-based organisations. We believe that as custodians of our traditions and cultures, we all have a vital role to play if we are to turn this tide against teenage pregnancy and win this battle.

There is an urgent need for inter-departmental collaboration among the Departments of Social Development, Health, and Education in order to educate, empower and create awareness among the youth about the downsides of unplanned parenthood.

It is extremely concerning that young girls become mothers before they finish their schooling and become financially secure.

Further, the IFP believes that we need to see more investment in family planning and reproductive health for young girls, especially those in hard-to-reach areas.

The IFP believes that there is need for young people to have vital information that would enable them to make informed decisions and prevent unplanned teenage pregnancies.

Further, although there are many different ways to prevent a teenage girl from becoming pregnant, the only one that is absolutely effective is sexual abstinence. This method is the only one that guarantees no risk of getting pregnant and protects the teen from getting any sexually transmitted diseases. Therefore, it is the responsibility of adults to provide teens with a thorough understanding of abstinence, contraceptive techniques, and the consequences of irresponsible sexual activity.
—
Contact
Hon. Les Govender, MPL
IFP KZN Provincial Spokesperson for Social Development
083 974 4894