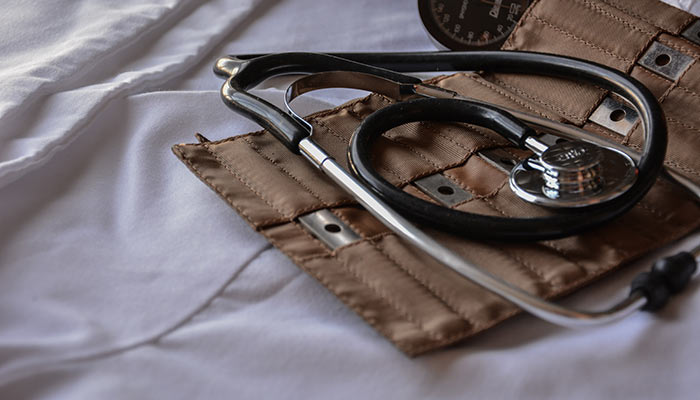 IFP is Only Hope for Ailing KZN Healthcare System

The Inkatha Freedom Party (IFP) in the KZN Legislature says that the people of KwaZulu-Natal have shown, once again, that the only hope for repairing the ailing healthcare system in KZN, is the IFP.

The IFP has noted the mischievous, ludicrous, and misleading statement – devoid of truth – issued by the KZN MEC for Health, Nomagugu Simelane-Zulu, wherein she claims that the IFP is interfering in the functioning of St Francis Hospital in Mahlabathini, and Madadeni Hospital in Newcastle.

The MEC appears to be incensed because the people in Mhlabathini and Newcastle have exposed her incompetence. She has failed dismally to perform her duties and to bring the change needed to repair the ailing healthcare system in KZN. The MEC appears to be angry because people have lost faith in her leadership as the MEC of Health, and are choosing to report to the IFP, as a party they trust. This should be a wake-up call for MEC Nomagugu Simelane-Zulu.

The IFP further wants to advise the KZN MEC for Health to stop attacking the IFP. Instead, she must tell the people of Mahlabathini why she is closing down St Francis Hospital, forcing people to travel many kilometres to access healthcare services in Nkonjeni, which is a significant distance from them.

According to information from local residents, if you are traveling with your own car from St Francis Hospital to Nkonjeni Hospital, it is about 14km. However, if you are using public transport, you have to travel from St Francis to Mashona Town and then to Nkonjeni, which means people pay twice. Sometimes taxis are delayed, and they get there late, which causes great inconvenience. People are also forced to hitch-hike at times, which is unsafe.

Although we understand that the MEC is not happy that the IFP exposes failures that are happening in KZN healthcare facilities, we caution MEC Simelane-Zulu that the time for spin-doctoring and defending her failures is over. She must humble herself and communicate with the people. Being untouchable will not solve healthcare issues in KZN.

The IFP would like to commend the Mayors of Ulundi and Zululand District, as well as the Newcastle Deputy Mayor, for standing up for their communities, who have been let down by the KZN MEC for Health. This is true servant leadership.

Lastly, the IFP want to state categorically that it will not be intimidated by the KZN MEC for Health, who appears to be trying to cover her failures by attacking the IFP. As servants of the people, the IFP will continue to conduct unannounced oversight visits to healthcare facilities in KZN. The IFP will continue to be the voice of the voiceless, particularly for those who have been abandoned by the KZN MEC for Health and under the ANC’s leadership. People are suffering – even dying – due to being denied their right to healthcare.
—
Contact
Mrs Ncamisile Nkwanyana, MPL
IFP KZN Provincial Spokesperson for Health
078 302 3991