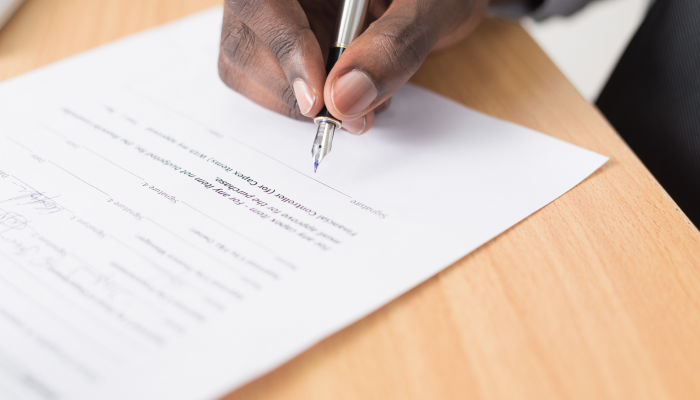 The IFP in KwaZulu-Natal calls on the KZN Provincial Executive Council to urgently invoke the provisions of section 139(1) (b) of the Constitution over the eThekwini Metro Municipality by intervening and taking over all its executive powers, following the axing of senior political leadership earlier this week.

The IFP is of the view that the Provincial Government can rescue the metro by placing it under administration in order to avoid a crisis situation in eThekwini.

An Administrator to oversee the intervention process in eThekwini must urgently be appointed in partnership and cooperation with Provincial Treasury and COGTA.

The residents of eThekwini do not deserve the current instability and near collapse in service delivery across the metro.

Therefore, it is imperative that the Metro be stabilised now to ensure that service delivery continues and is not further affected politically.

Furthermore, the IFP is of the view that the crippling of the eThekwini Metro was not only engineered by the senior political leadership but that the overall accounting officer within the municipality, the Municipal Manager, Sipho Nzuza, should also be relieved of his duties and be suspended as he has already turned state witness earlier this year.

Indeed we all want to avoid a situation whereby the eThekwini Metro Council cannot function and comes to a standstill due to administrative and political instability.

We believe that bold measures should be taken by the Provincial Executive to safeguard residents of the political mudslinging happening right now and to prevent any further protests from taking place, which severely affects the economy of the Metro and thus by extension the province of KwaZulu-Natal.

The best way forward in eThekwini is to prioritise the delivery of services to residents and by placing the metro under administration.