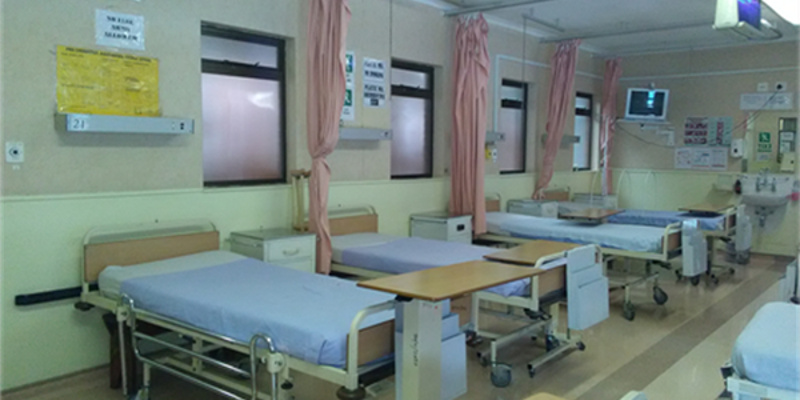 The Inkatha Freedom Party says officials in the KZN Department of Health are a scape goat of the MEC’s failure to address the challenges facing the department.

“One is Dr Sfiso Mtshali the Head of Department who has been suspended from his duties following a series of crises over several years which have led to the ruin of numerous health facilities across the province.

It is clear that the HOD of Health, Dr Sifiso Mtshali is being used as a scapegoat and is being made to take responsibility for indiscretions committed long before his time. When Dr Mtshali was appointed in July 2015, MEC Dhlomo is quoted as saying ‘We have full faith in Dr Mtshali’s ability to run this Department’s R32 billion budget, which is geared towards the prevention and management of diseases in this Province’. Why is it that Dr Mtshali is being made to account for mismanagement that occurred prior to his appointment? said IFP Leader in the KZN Legislsture, M Blessed Gwala MPL.

“One would expect the Premier to fire the MEC instead of the HOD. The failure by the Premier to remove KZN MEC of Health, Dr Sibongiseni Dhlomo, from his position due to the crisis in the Department of Health is a clear indication that the Premier is not concerned about the health of the citizens of the province.

MEC Dhlomo has failed dismally to solve the health crisis in the province and by protecting the MEC, the Premier is sending a clear message to all other members of his Cabinet that they can do as they please because they will not be removed from their positions,” concluded Mr Gwala.

The IFP demands suitable answers from the KZN Premier, Mr Willies Mchunu to tell the public on what grounds did Dr Sfiso Mtshali was suspended and why the MEC was not fired?