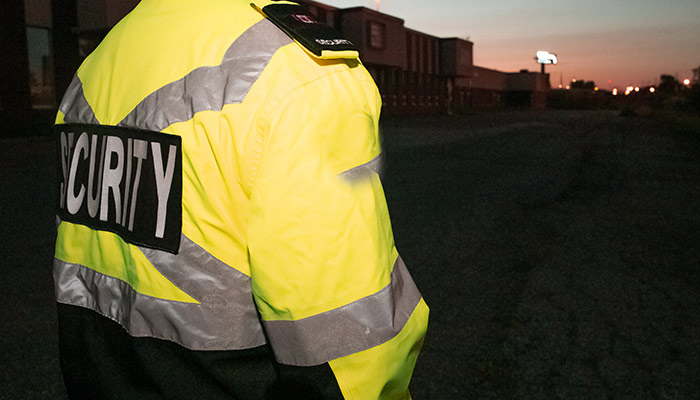 IFP: KZN Government Must Admit Their Failure to Protect Amakhosi

The IFP in the KwaZulu-Natal Legislature says it is high time for the KZN Provincial Government, under the leadership of Premier Sihle Zikalala, to admit that it has failed to protect Amakhosi.

The IFP’s comments come after Inkosi Prince Msingaphansi of Umzimkhulu was shot and killed at his home on Thursday evening.

The KZN Provincial Government, in particular, the KZN Premier, Sihle Zikalala, and the KZN MECs for COGTA, Sipho Hlomuka, and Community Safety and Liaison, Peggy Nkonyeni, should have come together to prioritise the protection of Amakhosi.

During the swearing-in of office bearers, a massive phalanx of praetorian security guards and vehicles stand at the ready. Why then, does government fail to provide protection for Amakhosi? In the past, each and every clan had its own systems in place for the protection of Amakhosi, but government decided to discard these systems, and now it is failing to protect Amakhosi. Further, no monetary reward is offered to those who might have information that can lead to the arrest of the killers of Amakhosi.

We appreciate that the question of the cost of VIP protection for Amakhosi – including implementation, which includes training of personnel – may be raised. However, can one put a price on the lives and safety of Amakhosi? We have also called for a Commission of Inquiry into the killing of Amakhosi, however, our calls fell on deaf ears.

Further, the IFP is of the firm view that the murder of Amakhosi and other citizens is proof that government has failed to eradicate crime and illegal guns. We urge government to come up with new strategies to deter people from committing crimes.

The Premier must take practical action in the fight against those killing Amakhosi, instead of holding another Izimbizo. We are tired of government merely sending condolences whenever an Inkosi is killed. Once the Inkosi is buried, government forgets about their safety, and only wakes up again when another disaster strikes. Government must stop gambling with the lives of Amakhosi and then crying crocodile tears. This must be a wake-up call for Amakhosi; the ANC-led government does not care about them.